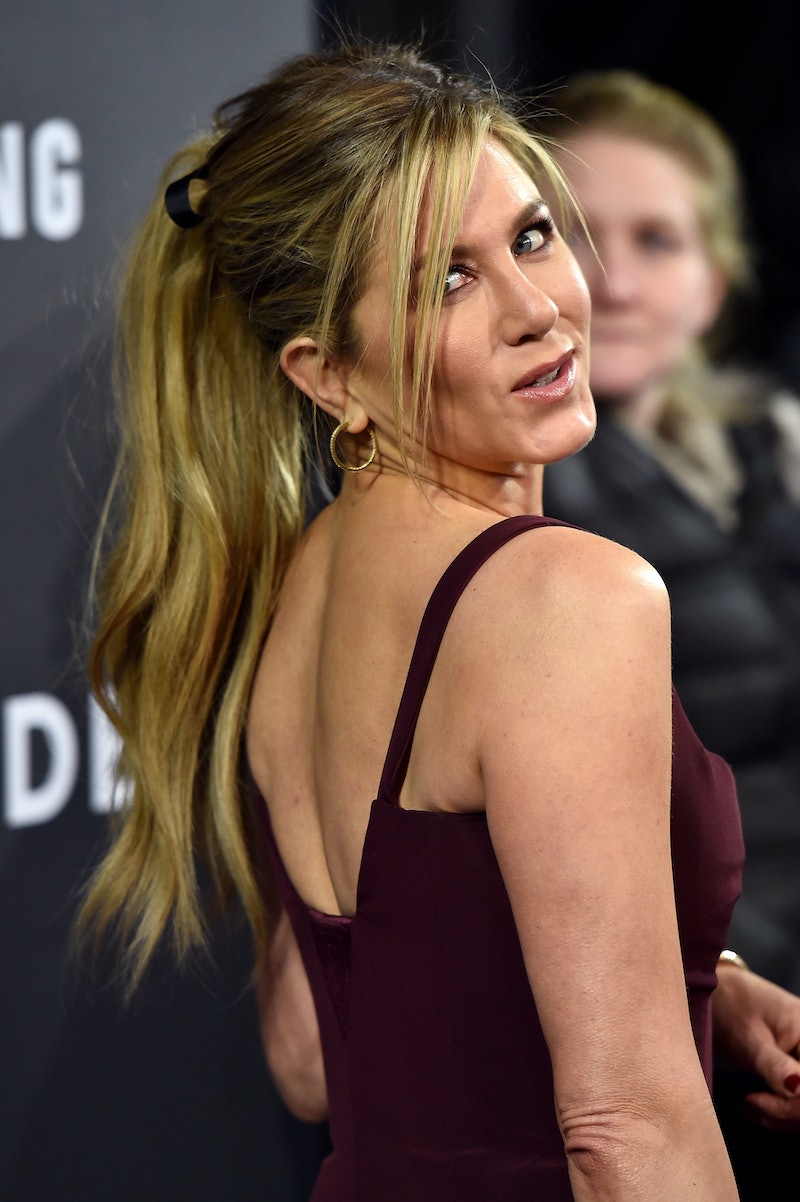 Emma Watson, Demi Lovato, Amandla Stenberg, Lena Dunham: celebrity feminists are easy to name. They talk openly about feminism and advocate for feminist issues and we love them for it. But what about the celebrities you didn't know were feminists? With feminism being such a buzzword, it seems weird that some celebrity feminists would fall through the cracks of public knowledge, but there are those who are happy to carry on the good feminist fight a bit more quietly than their counterparts who are constantly in the public eye pushing feminist agendas. Let me be clear: there is no right way to be a feminist. Being both loud and proud or more quiet and reserved is fine. You do feminism how you do feminism.

The celebs on this list are of the latter variety. Staunchly feminist, but in a way that you might not have noticed because they're not saying it in every interview or promoting their agenda on stage. That's not to say these celebrities aren't doing good work. A lot of them are advocating just as fiercely as the feminists you read about on a daily basis, only they're not constantly in the media for their work. Here are some celebrities you might not have realized are feminists:

When was the last time you thought about Geena Davis (unless you're me, it probably wasn't yesterday)? Geena Davis a long time feminist, actually hyper-intelligent, and a huge advocate for women in a very material way. Her has her own institute, the Geena Davis Institute on Gender in Media, and has been an active feminist long before it was a celebrity buzzword. Geena believes that 50 percent of roles on television should be women, and that women should be depicted in positions of power. She says, "If they can see it, they can be it."

Claire Danes probably isn't someone you think about often either, but you should. She has some wonderful things to say about feminism, although she's not hyper visible in the media for them. In an interview with Glamour Danes said, "Yes, women have more freedom and more influence than ever, but it’s hardly equal. It’s just not. It’s really f*cking crazy. I’m sorry I’m cursing. But it’s wild that women are underrepresented [in Hollywood]. I have real anxiety about directing, and that’s something to question and challenge and correct."

The Hunger Games actor is also, as it turns out, vocal about women's rights and LGBTQ rights. When he got the Vanguard Award at the GLAAD Awards, Hutcherson said that we shouldn't have to define people in terms of their sexuality, and that whether someone is "gay" or "a lesbian", they are "just people", and that one day he hopes everyone will feel the same way.

I love Jennifer Aniston. We love Jennifer Aniston. Everyone loves Jennifer Aniston. But somehow we managed to miss the point that she's a self-defined feminist. In true Jenny A style, she calls it like it is. "It's simply believing in equality between men and women. Pretty basic," she told Allure magazine in an interview where she also spoke out against the unfair accusations made against childless women in their 40s, and the pressure on women who don't want to become mothers.

Did you know Jennifer Lopez is the UN's first-ever Global Advocate for Girls and Women? With all the buzz around Emma Watson, it's easy to miss other celebrity women doing work on the global stage. Of her role, Lopez says, "Becoming a mother has made me more aware of the struggles of women and children throughout the world. While some progress has been made, there is still a lot more work that needs to be done for gender equality and universal access to medical care. I am happy to be joining the UN Foundation and eager to lend my voice and ensure that all girls and women are safe, healthy, educated and empowered."

You don't really think of James Bond being a feminist, do you? Well Daniel Craig came out as a feminist in light of his recurring role as Special Agent 007, precisely to call out the misogyny in Bond. In an interview with the Red Bulletin, he said, "Let’s not forget that he’s actually a misogynist." Given that Craig has been in his current marriage to Rachel Weisz for five years (and in the relationship longer still), it seems that he has different priorities to his on screen counterpart as well.

More like this
Prince William & Lorraine Kelly Lead Tributes To “Truly Remarkable” Dame Deborah James
By Sam Ramsden
Inside The Wild, Contrived World of Staged Paparazzi Photos
By Tess Garcia
Why Sarah Jessica Parker Wanted Fans To Stop Calling Her Hair Choice “Brave”
By Brad Witter
Jujubee’s Humble Reminder
By Sam Ramsden
Get Even More From Bustle — Sign Up For The Newsletter