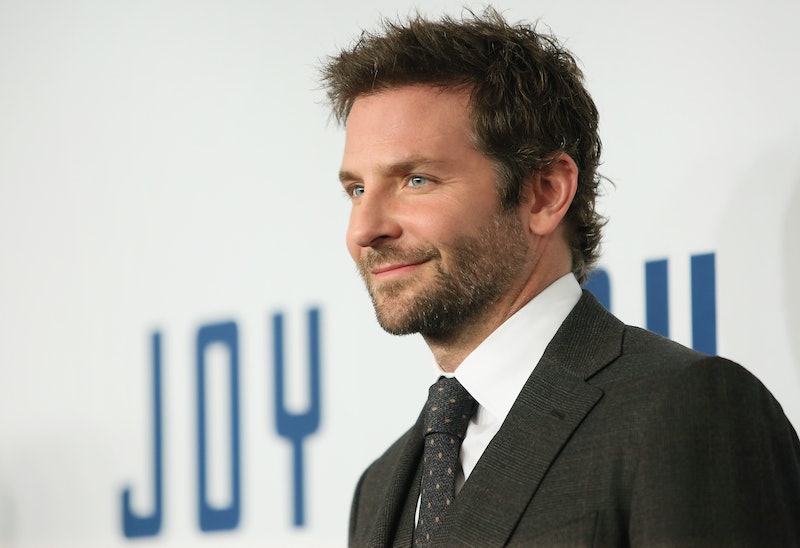 I am always impressed when Hollywood couples are able to keep their relationships private, especially in the Internet age we live in. For instance, I totally forgot that Bradley Cooper and Irina Shayk are dating, and hae been since last year. And while they seem to want to keep things quiet on that front, Cooper and Shayk finally made their official public debut as a couple, attending a party in Paris together on Tuesday night. Although this is their first "official" outing, that doesn't mean they haven't been spotted loving up on each other for the past year.

Some things are just better left unsaid, and well, Cooper and Shayk didn't have to say much of anything to "announce" that they were a legit couple. They literally showed their love, and showed it off very proudly. Personally, I think it's very sweet that they haven't worried so much about talking about their relationship and attending red carpets together and have just been living it, regardless of whether there are photographers around or not.

With constant nagging from the press, it must be difficult to foster a new relationship, but Cooper and Shayk love to show their affection in public, and are not ashamed of it one bit.

When They Made Their Red Carpet Debut

...and snuck in a kiss in front of cameras.

When They Dressed To Impress

When They Kissed On The Street

Shayk didn't even mind his weird, tiny ponytail. That means something.

Literally who kisses like this on the beach? An extremely attractive actor and supermodel, that's who.

When They Couldn't Hold It One Second Longer

They couldn't climb up a ladder without wanting to make out.

This looks so intense, like it's a poster for a romantic drama that I need to watch.

I don't even know them, but I want a relationship that looks half as passionate as this!