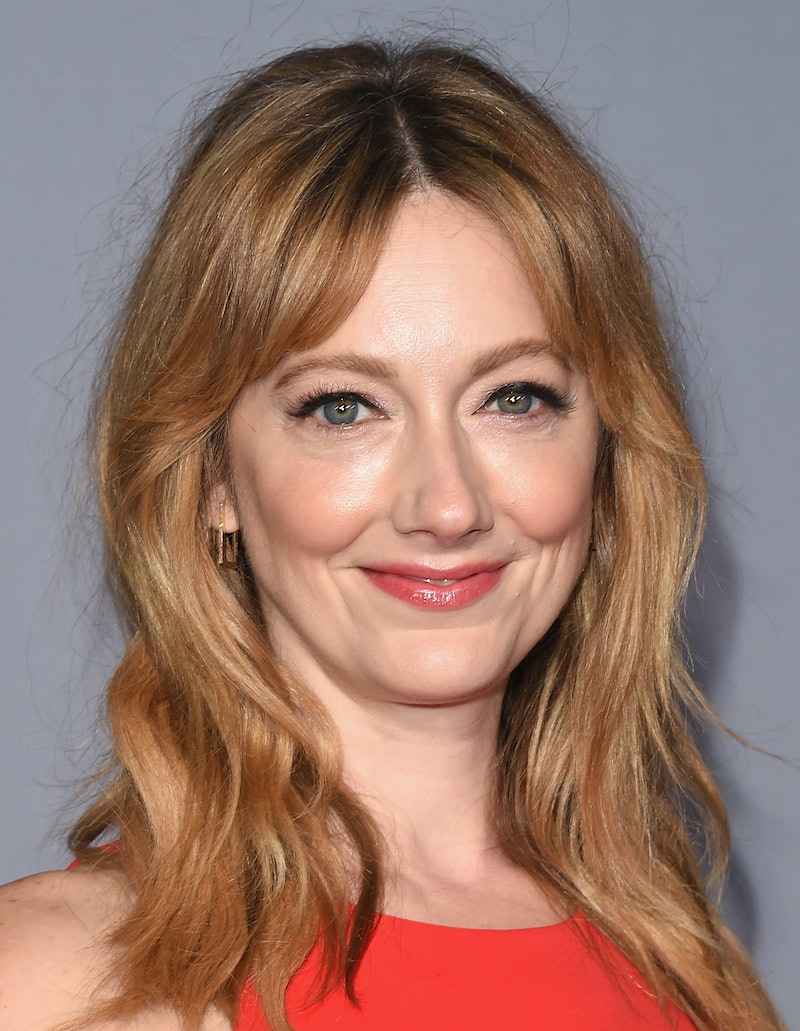 Of course, I would love to think that Hollywood (and the entertainment industry at large) is a friendly meritocracy where every talented performer, be it actor or kazoo-player, eventually gets their due. But unfortunately, for every A-lister out there, it seems like there must be at least one underutilized actor to play her sassy sidekick or scene-stealing younger sibling, yet get none of the credit. At no time was the unfairness of this more evident than at the beginning of this century, when underrated actors and singers reached an all-time high and social media was not yet a tool available to help boost their fame.

Back in the early 2000s, a time when you mostly relied on your pink Motorola Razr phone to hear about up-and-coming celebrities or who a certain pop singer was dating, underrated stars were abundant. For every Freddie Prinze, Jr., there were plenty of great but little-seen actors playing his football-holding best bros; for every Justin Timberlake, there had to be a ton of guys shunned to the side in choreographed dances. Here are the 11 best examples of celebs from the 2000s who just didn't get the credit they deserved.

He was in so many great rom-coms of the '90s and early aughts (Clueless among them), but when will Meyer finally start getting leading man roles worthy of his talent?

It's hard to feel bad for a member of the Backstreet Boys, given that what they earn in royalties for "Larger Than Life" alone is probably more than most people make in a lifetime, but if there were maybe one band member you couldn't name, let's be real: it's this guy.

She's been relegated to far too many blink-and-you'll-miss-it roles, from 13 Going On 30 to Arrested Development, but the actor has always shined, regardless of her minimal screen time. She even managed to capitalize on her sassy sidekick status with a 2014 memoir, I Don't Know What You Know Me From: Confessions of a Co-Star.

After SNL, Dratch appeared in a string of cameos on 30 Rock and The King of Queens, but despite her ample talent, she hasn't achieved anywhere near the level of success she deserves. Maybe 2016 will be her year?

The last time the side-ponytailed rapper was in the public eye was 2010, when she was getting evicted from Celebrity Big Brother. She is very active on Twitter, though.

The American Idol winner gained fame when she became a champion, but despite her killer pipes, she has yet to match the success of that season's 7th place winner, Jennifer Hudson. And, while we're on the topic of Idol winners...

What happened to him, right?! After "Sorry 2004," the singer seemed to totally disappear from the spotlight, minus some time onThe Biggest Loser.

He broke hearts in A Walk to Remember, then seemingly walked off the big screen forever. (He's done a few more movies, including 2014's Red Sky with fellow 2000s-era star Rachel Leigh Cook, but nothing too major.)

Although she was something of an early-2000s It Girl, Cuthbert eventually went from The Girl Next Door to The Girl Whose Name People Occasionally Forget.

Despite her notable roles in classics like Ten Things I Hate About You and The Secret World of Alex Mack, the actor has largely disappeared from the public eye, despite making brief appearances on Pretty Little Liars and Mad Men.

In addition to playing Faith on Buffy the Vampire Slayer, Dushku also starred in two Fox series, Tru Calling and Dollhouse. Yet she just hasn't gained the same fame as some of her former co-stars.

It's about time that these stars finally get the credit they deserve, isn't it?