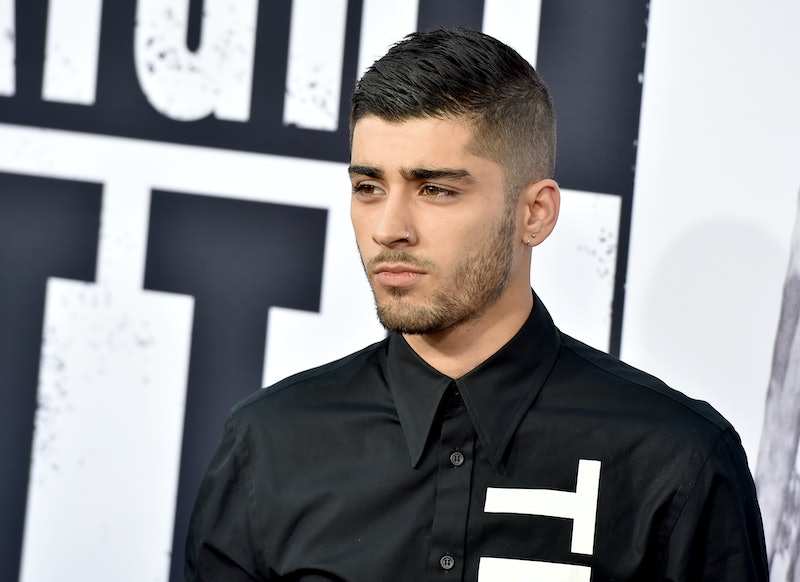 I'm sure most of you are busy listening to Zayn Malik's new album Mind of Mine, which includes some really great tracks. I didn't think I'd like it, but I was quickly proven wrong. And when you find time, outside of your extensively listening schedule, you should definitely check out Malik's "BeFoUr" video too. If you're hoping for something on a similar scale to that of "Pillowtalk," I hate to be the bearer of bad news, but this new video is definitely opposite. But on the bright side, it doesn't make your mind hurt in trying decipher what the heck is happening. Actually, it seems to represent a time of Malik's before he became famous or what his life could've been like if he never became a superstar. Whatever the case, all of this got me thinking, where is Malik's "BeFoUr" music video shot?

It's hard to say for certain the exact location spot, but it could easily be shot in Malik's old neighborhood in Bradford, England. The video features the 23-year-old artist chilling with friends at different spots. Either these are some of Malik's old haunts that he used to hang out at before One Direction made it big, the video loosely represents his "normal" life pre-fame, or it's Malik imagining what he missed out on at a young age.

It's no secret that Zayn Malik loves boxing, which is probably why this scene is featured. The sport is also something he did before his music career. Boxing could represent his former hope of becoming a boxer and/or an activity he did back in the day.

Maybe this restaurant/pool hall was once a local hangout for Malik? Or, you know, he always wished he could just chill and play a relaxing game of pool with his friends. That definitely couldn't happen now with the singer drawing attention to himself.

Going To The Barber

There's no doubt that Malik has some great hair, so this could be the barber he used to go to. It sure is a busy place, isn't it? I'm sure he has his own stylist now.

This scene features a lot of dancing, fires, and cars. Maybe there wasn't much else to do on the weekends, so this is what Malik and his friends resorted to... Anyone else getting a modern-day Grease vibe?

Firstly, I'd love some of those fries. Secondly, what's a better way to hang with friends? Thirdly, maybe this was something Malik and his friends did every weekend? Fries = a good time.