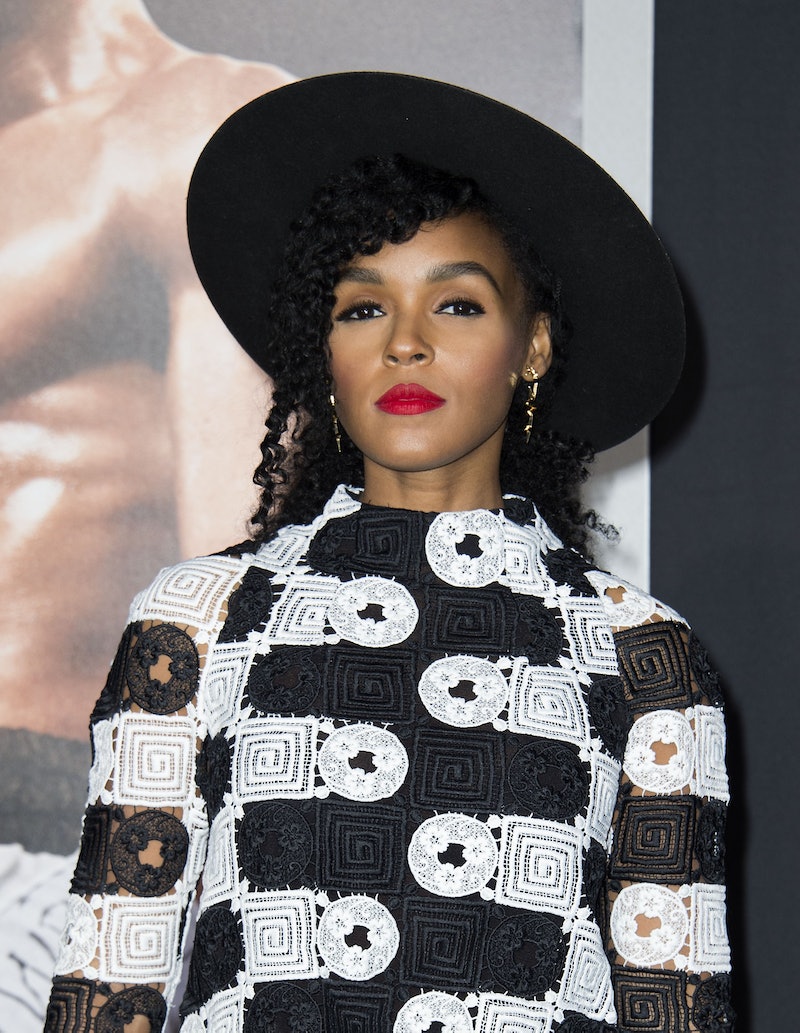 Since the heartbreaking news of Prince's death broke on Thursday, there's been a spectacular abundance of Prince tributes around the world — but few have been quite as heartbreaking or as special as those by the people who knew and loved him personally. Janelle Monae's tribute to Prince is one such memorial, with the talented singer dedicating the entirety of her Friday set at Jazz Fest 2016 in New Orleans to her close friend and mentor.

The New Orleans Times-Picayune reports that Monae played a set, which was reportedly "20 minutes shy of her cut time," but that she spent every second of that set paying tribute to Prince with personal anecdotes, cover songs and powerful reminders of the lasting influence that Prince gave to the world. She reportedly told the crowd:

My entire set is dedicated to [Prince]. He was free. He was fearless. He was music. He was rock and roll. He was on beat ... I am because he was. We're gonna break boundaries, just like he did.

Monae went on to celebrate the power of Prince's legacy beyond his music, focusing on his deeply empathetic nature and how we can continue to learn from his influence:

With a set including covers of Prince songs such as "Take Me With U" and "Let's Go Crazy," Monae was reported by the Times-Picayune as being touchingly emotional on stage, laughing and crying while encouraging the audience to "scream for Prince." Following her powerful set, Monae then took to Twitter and broke her public silence around Prince's death with a series of moving tweets:

Renowned as much for her musical talent as she is for her gender-defying style and attitude, it's easy to see how big an influence Prince has had on shaping the tremendous talent that Monae has become — and not just as a mentor, but as an artist to a fan. Her statements, however personal, also reflect how all of Prince's fans are currently feeling, mourning the loss of a man whose artistic influence and spirit was so integral to the growth of so many others.

Though we've lost a massive musical legend, statements like these from Monae are a perfect reminder that his legacy continues to live on in the music of current stars and that we all should strive to support "the weirdos" and the unique voices among them.