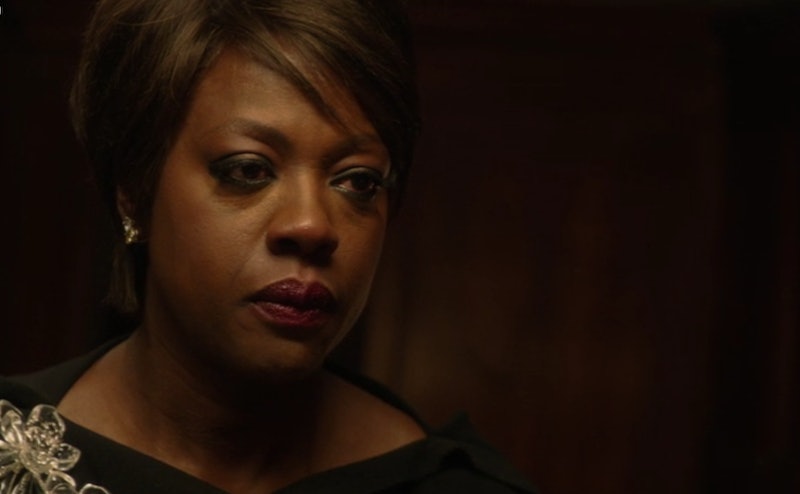 If there’s one bad thing about the summer months, it’s the absence of all your favorite ShondaLand TV shows. Without TGIT on ABC, Thursday nights are pretty much meaningless — and no amount of frozen cocktails by the pool can change that. But don’t fret: as the seasons wrap up for the summer, you can fill your Amazon cart with piles of beach reads instead — and there are some great books out this year that should just about fill the gaping hole TGIT has left in your heart.

If you’re a How to Get Away with Murder fan, you’re going to want some serious thrillers to get your heart racing; Scandal fans will be reaching for sinful political reads; lovers of Grey’s Anatomy are in need of some empowering drama; and if The Catch is more your thing, you’re going to want a sexy romance or two. Whatever it is about the fantastic TGIT lineup that draws you in, you won’t be left empty-handed: to paraphrase Apple, there’s a book for that.

So if your Thursday nights are looking a little empty for the next few months, it’s time to whip out your credit card and head over to your nearest bookshop — because reading is the remedy that works every time.

1. The Tolling of Mercedes Bell by Jennifer Dwight

Mercedes Bell is a paralegal, a widow, and a single mom living in 1980s San Francisco — when she meets the charming lawyer Jack Soutane. It's not until after they're married that Jack's huge secret starts to emerge — and Mercedes finds herself in a race to piece together the clues in order to protect her daughter and herself.

2. I Almost Forgot About You by Terry McMillan

Terry McMillan is the #1 bestselling author of How Stella Got Her Groove Back and Waiting to Exhale — and this latest offering won't disappoint. I Almost Forgot About You is the inspiring story of a woman who shakes up her entire life to get a whole new meaning.

3. Tracing the Bones by Elise A. Miller

This thrilling tale of a suburban housewife manages to be simultaneously satirical and spooky. It follows the cynical Eve Myer as she becomes obsessed with the new family next door, culminating in a chilling trip deep into the woods.

4. So Close by Emma McLaughlin and Nicola Kraus

For Amanda Beth Luker, a way out of her trailer park Florida town is finally offered when she meets two powerful men — but as quickly as they can raise to her success, they could destroy her. This political page-turner will keep you hooked until Scandal is finally back on our screens.

5. All Is Not Forgotten by Wendy Walker

Reese Witherspoon's production company is adapting this one into a movie, so you know it's going to be a good one. It tells the grim tale of a woman given a drug to erase her memory of a vicious attack. But as the title suggests, all is not forgotten...

A man wakes up with no recollection of who or where he is — and just fragments of his former life scattered throughout the house. Glass Shatters is about fate versus free will, fiction versus reality — and the dangers of pushing science to its limits.

7. The Assistants by Camille Perri

Tina Fontana is brilliant at her job, and for six years she has worked tirelessly as an assistant to her famous boss, the CEO of a multinational media conglomerate. But when a technical error gives Tina the opportunity to swipe some money to pay off her student loan — money that her multi-millionaire boss would never notice was missing — well, what could go wrong?

Prosecutor Marcia Clark, as all People v. OJ Simpson fans know, knows a lot about high-profile court cases — so the second I saw she'd written a novel about an attorney defending a decorated veteran LAPD detective for the murder of a beloved TV star, I just knew it was going to be a phenomenal read. Especially when it turns out that the client may be one of the most dangerous sociopaths that this attorney has ever encountered...

9. The Passenger by Lisa Lutz

The protagonist of this thriller creates and sheds several identities before the novel is through — always on the run from her past. From the moment she leaves her husband's dead body at the base of the stairs at the start of the book, you'll be totally hooked.

Wink Poppy Midnight is a love triangle between the school bully, the outsider, and the uncertain boy trapped in between — but it's also a tale of mystery, lies, and secrets. This bewitching story is not quite what it seems, nor are the people. You know there's a hero, a villain, and a liar — but who's who?

11. Year of Yes by Shonda Rhimes

And of course, what do all the shows on the TGIT line-up have in common? The enchanting Shonda Rhimes. She knows how to weave a cracking story — and she knows how to bring her own story to life, too.