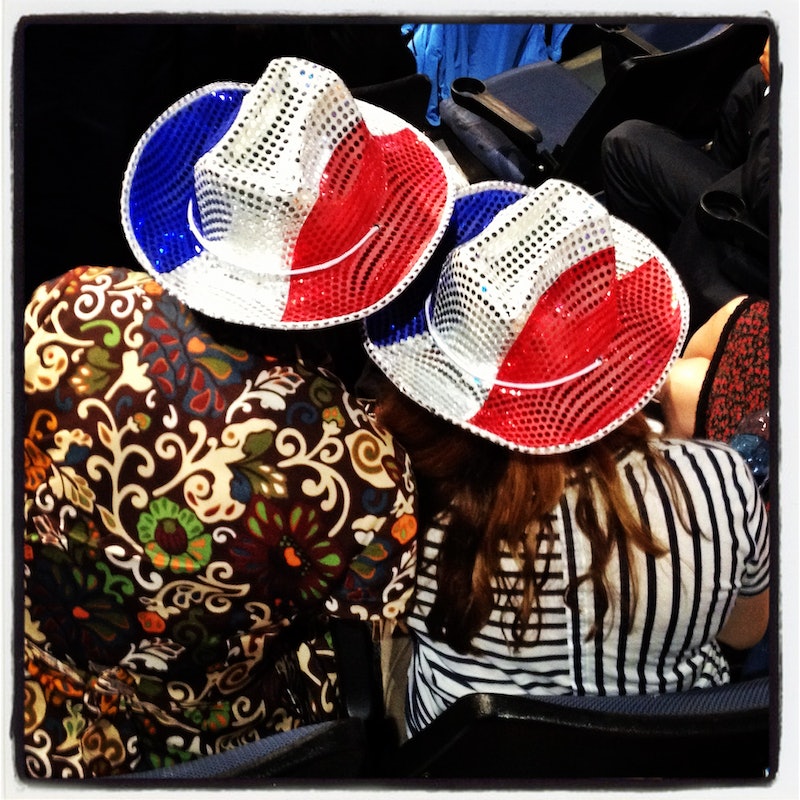 Hillary Clinton is pulling away from Bernie Sanders in the race for the Democratic nomination. She leads him by about 300 pledged delegates and 480 superdelegates. Understandably, this has supporters of both candidates wondering: Can superdelegates change their minds? So: They can, yes. The Democratic Party doesn’t impose a deadline on superdelegates' decision-making: While they can publicly or privately pledge to support one candidate over another, there’s no rule that obligates them to follow through on these pledges.

Superdelegates aren’t locked into supporting one candidate or another until the vote is actually conducted on the convention floor. That’s a marked contrast with pledged delegates, who have to vote in accordance with the results of their state’s primary or caucus.

This distinction has often been overlooked by the media during this cycle, and that’s led to some counterproductive reporting. For example, Bernie Sanders won the New Hampshire primary decisively, and came home with 15 of the state’s 24 pledged delegates. However, six of New Hampshire's eight superdelegates had already pledged their support for Hillary Clinton before the state voted. As a result, some news outlets reported that Clinton would get as many delegates as Sanders from New Hampshire, even though she lost the state.

All of this is a long way of saying that, until the actual vote is taken, superdelegate support isn’t as important as pledged delegates. It's "soft": Superdelegates can be lobbied, cajoled, and convinced to change their minds, until the moment they cast their vote. Pledged delegates have no such autonomy.

This isn’t to say that the superdelegate system itself isn’t undemocratic. It is undemocratic, because it gives a small subset of Democrats more power than the rest in determining the party’s nominee. However, it’s worth noting that, since they were created in 1982, superdelegates have never once tipped the nomination to a candidate who didn’t have a majority of pledged delegate support. The superdelegate system, for all of its flaws, hasn’t resulted in a genuine usurping of the will of the people. Not yet, at least.