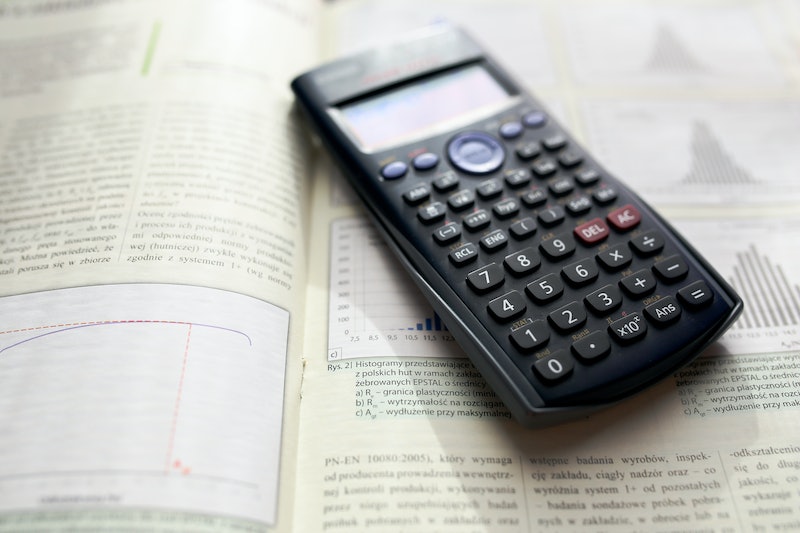 If you've checked your social media in the last few days, it's very possible you've seen a so-called "intelligence test" shared on Facebook via one of your friends' pages. Now, there are all kinds of quizzes and memes on social media that prompt you to answer a few questions about yourself and offer you an analysis on your personality, your future career, your future spouse, and so forth; for a lot of people, the fun of these things is the ability to share answers with your friends and compare results with one another. But can this "intelligence test" really tell you how smart you are? Probably not, unfortunately — here's the deal.

The Facebook intelligence test that's absolutely blowing up with popularity right now, with 3 million 'likes' and 61,000 comments (and growing!), is a little different than a lot of other quizzes we see on social media; this one doesn't actually suggest that you share your results. Instead, the mysterious "test" simply encourages you to "share" the post if you "get it" — without prompting you to explain how you got the answer.

Confused? Yeah, I was, too. So, here's how the Facebook intelligence test works: You read a series of math problems that, on the surface level, don't make sense. Then, without explaining how the creator gathered these answers, you're encouraged to simply "share" the post on your Facebook if you "get it." It's also purported that if you "get it," you have a genius level IQ of 150. The meme links back to an evangelical ministry based in the United States, and as Narjas Zatat at The Independent puts it, "we can't see any evidence that it reliably shows you your IQ whatsoever."

For me, this isn't too surprising, as I don't put a lot of stock into any of the tests you can take on social media, unless they're backed up by some (cited) scientific studies. However, I wanted to figure out how exactly this intelligence test worked, so I checked out a video by Presh Talwalker of Mind Your Decisions which breaks down the entire test and offers suggestions for alternative intelligence tests you can do at home.

While the answer to the brainteaser might not be immediately obvious, it isn't necessarily rocket science. I'm definitely not a math person myself, but I still followed along, which makes me really doubt this test can reliably measure intelligence, much less qualify someone as a genius. As Dan Winkle pointed out at The Mary Sue back in 2014 in response to another social media "intelligence test," science-backed measures that actually do test your intelligence tend to be several hundred questions long and require at least an hour to take; furthermore, Winkle adds, good intelligence tests don't necessarily test what you've learned — they test your ability to learn.

I think the moral of the story here is not to believe everything you read on social media, and take claims with a big grain of salt until you can check out the data and sources for yourself. But if you're just looking for something fun to occupy your mind with, don't hesitate to keep taking quizzes and tests for your own amusement; just remember to keep a grain of salt with all of the results, good or bad.

To check out the more involved explanation, and an example of what Talwalker thinks would be a better, more conclusive intelligence test, check out the rest of his YouTube video below: