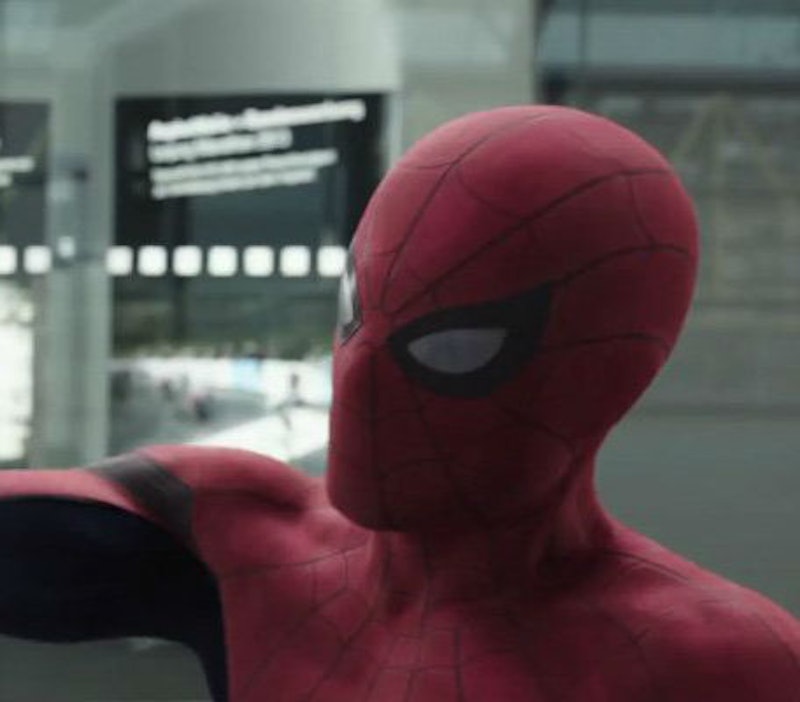 Like most fans of Marvel Comics, I love the Marvel Cinematic Universe. Sure, they make some changes here and there, but overall they're a pretty faithful adaptation of the world's greatest comics. Growing up, I never thought I would see Thor or Iron Man in a movie, let alone characters like Scarlet Witch, Vision, and Black Panther. But the MCU made this happen, and has clearly raised the bar for comic book movies. However, one element has always been missing: Spider-Man. Now, with Spider-Man in Captain America: Civil War , he's finally in the MCU. So how have things changed?

There's no denying that Spidey is the face of Marvel. He's been the company's biggest star basically since his introduction in 1962, so it has always felt a bit incomplete that Marvel was building this huge cinematic universe with dozens of characters but no Spider-Man. And what made it more disappointing was the lackluster Spider-Man movies being churned out by Sony Pictures every couple of years, reminding fans that as long as they held the film rights to the character, he wouldn't be joining up with the rest of the heroes in the MCU. But then the unthinkable happened and Sony and Marvel reached a deal allowing the two studios to co-produce Spidey's films, and bring him into the MCU at last. Fans get their first glimpse of the new Spider-Man in Civil War, but is he as good as advertised?

He's better. Tom Holland portrays the webslinger in the new film, and I'm not mincing words when I say he's the best and most-faithful Spider-Man to ever appear in a movie. The tone of the character in the film is perfect. He moves like Spider-Man. His humor is just like Spidey's. And he seems like a legit high school kid. He steals every scene he's in, and completely reinvigorates the character after he had been pushed to the background in recent years in favor of guys like Iron Man and Captain America.

The new Spider-Man actually has me excited for his new solo movie, Spider-Man: Homecoming. I haven't been this excited for a movie about Spider-Man since they announced the first movie about Spider-Man, and it's all because of Marvel's involvement. They are no longer messing around when it comes to their flagship character. They're going to make sure and portray him correctly, going with what's made Spider-Man such an icon for over 50 years. But they're not doing it purely as a service to the character and to help out Sony, because Spider-Man is not the only entity benefitting from this arrangement. The entire MCU is as well.

Think about it. Civil War starts Phase Three of the MCU, and is the 13th film in the series. Tony Stark has now appeared in seven of those films, and although people aren't sick of Robert Downey Jr. yet (I'm certainly not), few would argue against an injection of some new blood and a new face of the franchise with Phase Four on the horizon in a few years (and a likely Downey retirement with it). And what better way to accomplish that than with Spider-Man? Marvel's biggest star, finally portrayed the way he has been in the comics, and with an actor young enough that fans will literally be able to see him grow in the role? Forget about it.

Not only does Spider-Man steal the scenes he's in in Civil War, but he also gives fans a renewed hope for the character and gives new life to the MCU. He's everything Marvel fans have been hoping for, but he's got a lot riding on his shoulders now. So let's hope he doesn't blow it, because as everyone knows, with great power comes great responsibility.