Ever since it was announced that he would star opposite Ben Affleck and Henry Cavill in the Man of Steel sequel, Jesse Eisenberg has been a hot topic on the interwebs. But playing villainous Lex Luther isn't the only project the Social Network star has on his resume. A trailer for Jesse Eisenberg's The Double was released Tuesday, and audiences may be getting more of the actor than they bargained for. Because not only does Eisenberg play timid Simon, he also plays assertive James, his uncanny look-a-like. IMDB puts it: "A comedy centered on a man who is driven insane by the appearance of his doppleganger." Basically, Simon is a shell of a human being: small in presence, can't speak up, is no good with women, etc. Then James comes along, who is his exact physical double, but emotionally opposite in every way. He gets the promotions, the money, the women — put the two in the same circumstance and chaos ensues.

The film is an adaptation of Fyodor Dostoevsky's novella, and highlights an interesting trend for 2014, that of dopplegangers. There was The Pretty One , starring New Girl 's Jake Johnson, which was basically a coming-of-age tale a la The Parent Trap, featuring a girl who assumes her dead twin sister's life. Then there was Jake Gyllenhaal's Enemy, about a man who is obsessed with tracking down a man he saw in a movie who looks just like him (both men played by Gyllenhaal). And now we have The Double, Eisenberg's pre-Superman swan song.

Watch the first trailer for the film, out May 9, below: 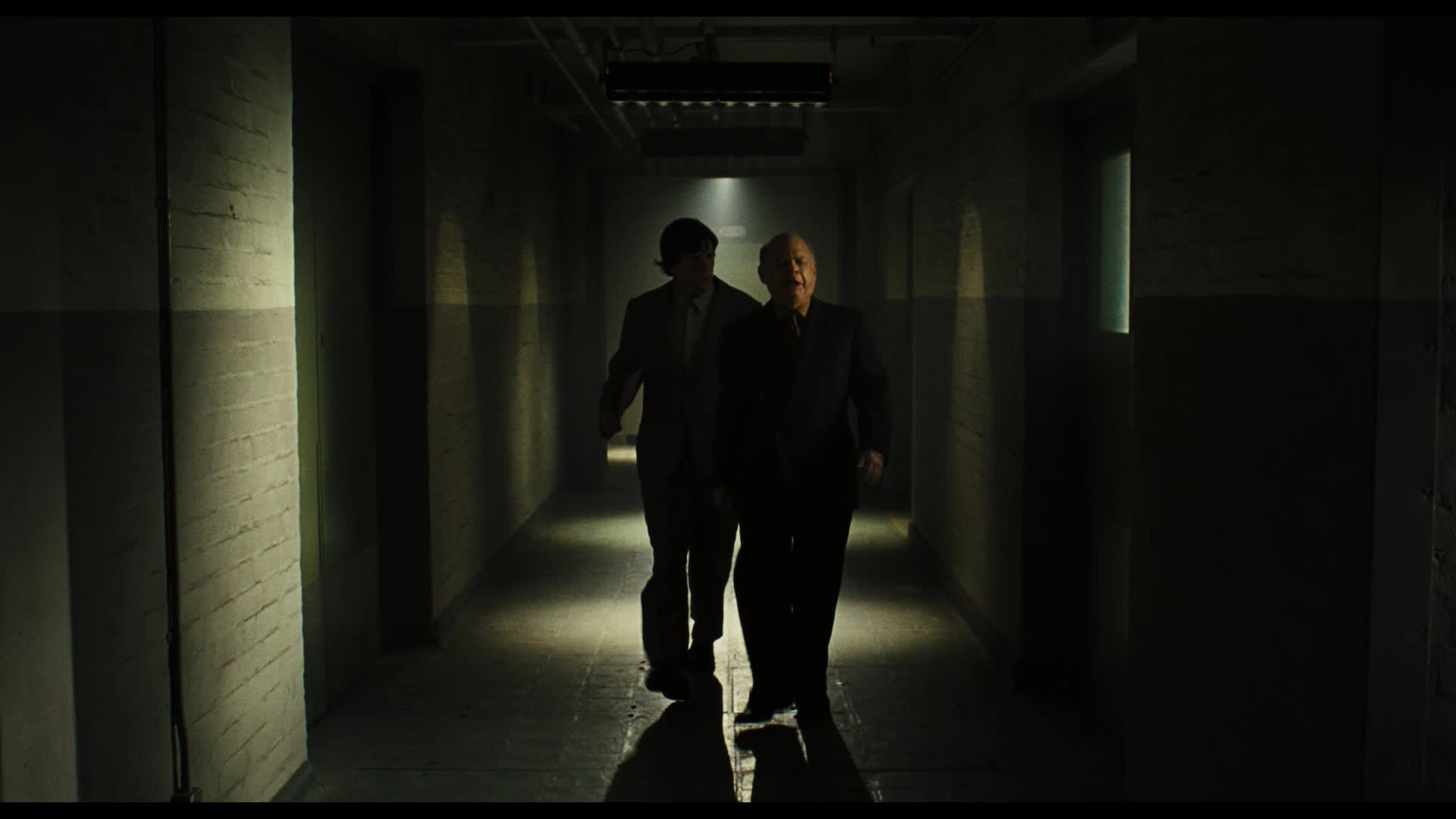