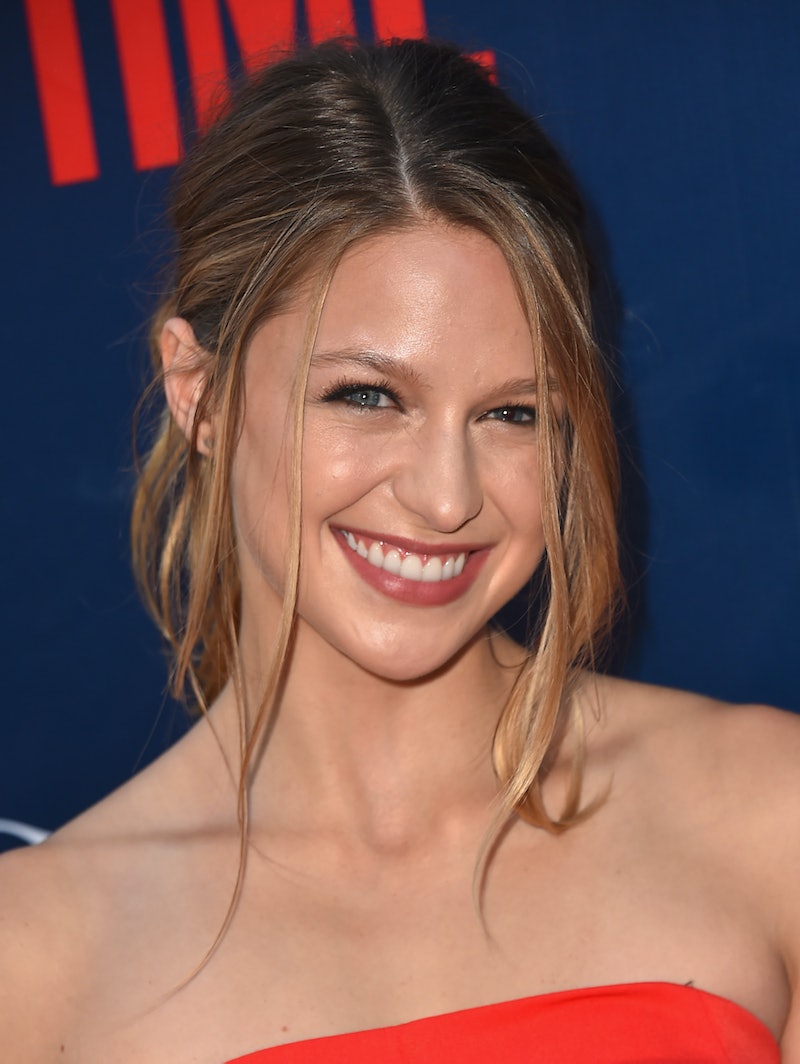 Supergirl star Melissa Benoist has some exciting news. As does Scandal's Khandi Alexander. Both Benoist and Alexander have joined the cast of Patriots Day , the upcoming Mark Wahlberg backed project about the aftermath of 2013's Boston Marathon Bombing. As Deadline reports, Benoist will play Katherine Russell, the widow of deceased Boston Marathon bomber Tamerlan Tsarnaev. Alexander, on the other hand, will play a law enforcement interrogator. Without much knowledge of how influential these two roles will be for the scope of this film, one thing is certain: Seeing two actresses that have more than proved their acting chops be cast in a high profile movie like this will always be a win in my book.

The decision to cast Benoist as Supergirl (aka Kara Zor-El) was both high profile and high pressure for everyone involved. Superhero castings are always tricky because fans are expecting certain things from their beloved characters that not all actors or actresses can bring to the table. But, as proven by the first season of Supergirl, Benoist was the perfect choice for Kara. Though CBS's resolve to create a female-led Superhero show on network television isn't necessarily because of Benoist, a lot of the show's success can be ascribed to her.

Alexander proved that she was a strong asset to CBS' network shows as well, when from 2002 to 2008, she played Alexx Woods, a tough medical examiner in the police drama CSI: Miami. But the actress has had an impressive and expansive career beyond that. She also had a recurring role as Dr. Benton's sister Jackie on ER, and played Catherine on NewsRadio for four seasons. Most recently, Alexander was nominated in the 2015 Emmy's for her work as Oliva Pope's mom, Maya Lewis on Scandal.

So far, Patriots Day has a long list of big names attached to it. John Goodman, J.K. Simmons, Michelle Monaghan, Kevin Bacon, Jimmy O. Yang, Vincent Curatola, Alex Wolff, James Colby and Rachel Brosnahan are all part of the cast. Now, with the addition of these two actresses, it's shaping up to be an even more impressive film.

Patriots Day will open Dec. 21 in Boston, Los Angeles and New York, and nationally on January 13, 2017. If the talent of Benoist and Alexander is any indication, it won't be one you want to miss.