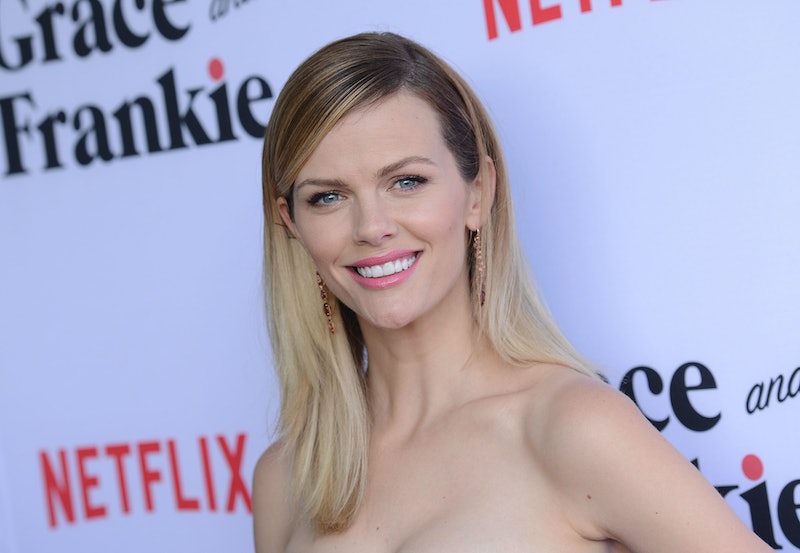 Bustle caught up with Decker, 29, at the season two premiere in Los Angeles when the model-turned-actress explained how the very detailed conversations between parents and kids on the show mirrors her real life. In fact, Decker is so transparent with her parents that she’s certain she and hubby Andy Roddick, 33, are bound to be TMI with their son Hank (who’s only seven months old) and any other perfect offspring they may have in the future.

“100 percent,” she says. “I’m way TMI with my parents. My poor father regularly walks out of the room because no father should be hearing this information. Whereas my mom’s super open, my mom’s kind of a hippie, so I will definitely be very TMI with my children.” I’m obsessed.

Just a few days ago, she told her mom all of the details about losing her virginity, for the first time — location and all. “She was like, ‘This is probably more than I need to know. I know that it happens in your life and you’re going to lose your virginity, but probably don’t need to know where you had.’ So yeah, that’s a bit TMI… It took me about ten years.”

What makes this even more incredible is learning about the motivation behind Decker’s DGAF attitude when it comes to revealing personal info with her parents. “I like to see my parents squirm a little bit to be honest,” she tells Bustle. “I think it’s fun to see mom squirm a little, ‘cause she’s really open, so to get her to is quite enjoyable. You’re like, ‘Victory.’”

Hilarious and truly a victory of sorts. And as for Decker’s hubby Roddick? “He just shakes his head because my family is bizarrely open, by now he’s used to it,” says Decker. “We’ve been married seven years.”

You are perfect, BK. Vaginal tearing and all.