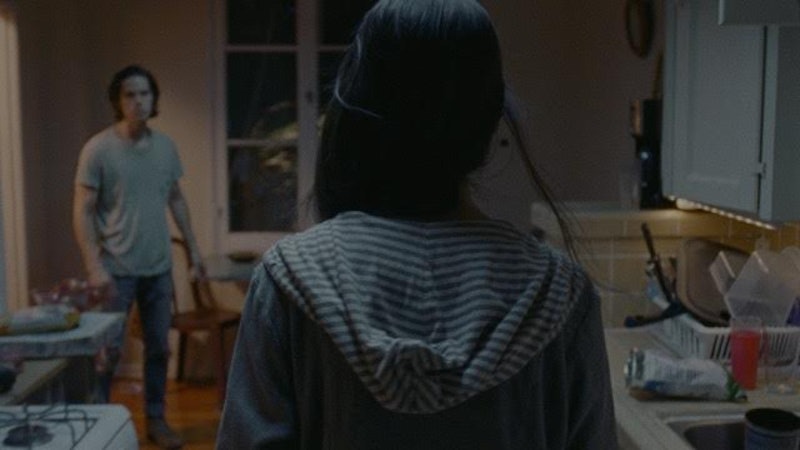 On Tuesday, the One Love Foundation released a short film titled “Love Labyrinth” to educate young adults about the signs of relationship abuse. The powerful video highlights the emotional complexity of abuse and emphasizes how easy it is to become trapped within a poisonous cycle of manipulation and mistreatment with a romantic partner. It shows how small, seemingly insignificant issues — a little possessiveness here, a little jealousy there, all in the name of “love” — can escalate into violence.

“Love Labyrinth” is part of the One Love Foundation’s #ThatsNotLove campaign. The campaign seeks to educate people about the ways that abusers often use their supposed “love” as a weapon to manipulate, confuse, and isolate their partners. #ThatsNotLove suggests that, although possessive, overbearing behavior can sometimes look like intense romantic passion from the outside, it’s not really about love at all — it’s about control.

More like this
Are Sagittarius & Sagittarius A Good Match? Astrologers Weigh In
By Kristine Fellizar
Hinge's New Feature Makes It Easier To Explore Non-Monogamy
By Lexi Inks
Bumble's "Compliments" Feature Lets You Message Before You Match
By Lexi Inks
15 Ways To Deal With A Toxic Family During The Holidays
By Gabrielle Moss and Carolyn Steber
Get Even More From Bustle — Sign Up For The Newsletter