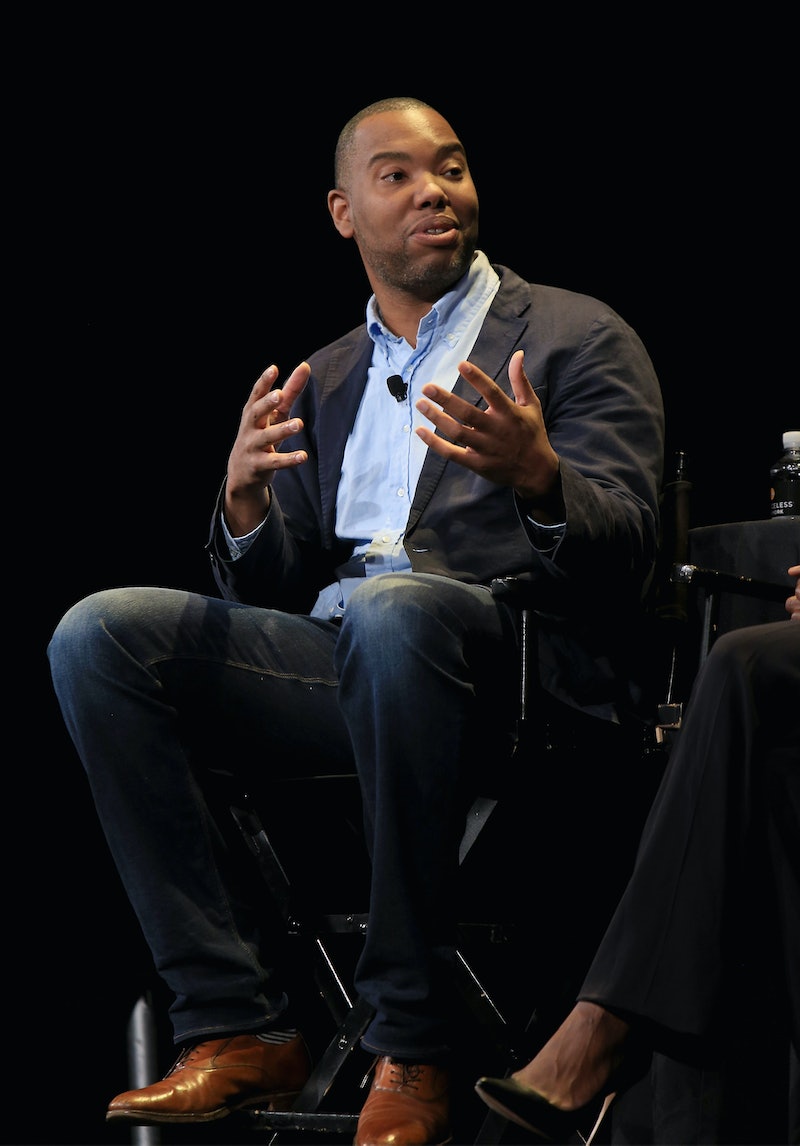 Last month, Marvel revived its first black superhero, Black Panther, with the premiere of an 11-issue run of comic books written by non other than Ta-Nehisi Coates. On Friday, Ta-Nehisi Coates' Black Panther video series, which will accompany the comics, debuted its first installment. In the video, the MacArthur Genius discusses what makes T'Challa, the titular hero, such a compelling figure.

Marvel announced Coates' involvement with the Black Panther revival back in September. The new Black Panther No. 1 hit store shelves on April 6, in time for new readers to familiarize themselves with the character before seeing him on the big screen in Captain America: Civil War . In the meantime, Coates teased fans by tweeting Black Panther jokes.

But because so many fans may not be familiar with the character's history, Marvel and Coates have gone the extra mile to acquaint readers with T'Challa and his fictional homeland of Wakanda by releasing the Black Panther video series. In a press release, Marvel Editor in Chief Axel Alonso said that the "series ... will direct even more eyes toward the most discussed comic book series – and character – of the year."

Each month, readers will get a new installment in the Black Panther video series. These releases will coincide with the publication of each new issue of Coates' comic. Check out the first video below, and pick up a copy of Black Panther No. 1 at your favorite comic book store.