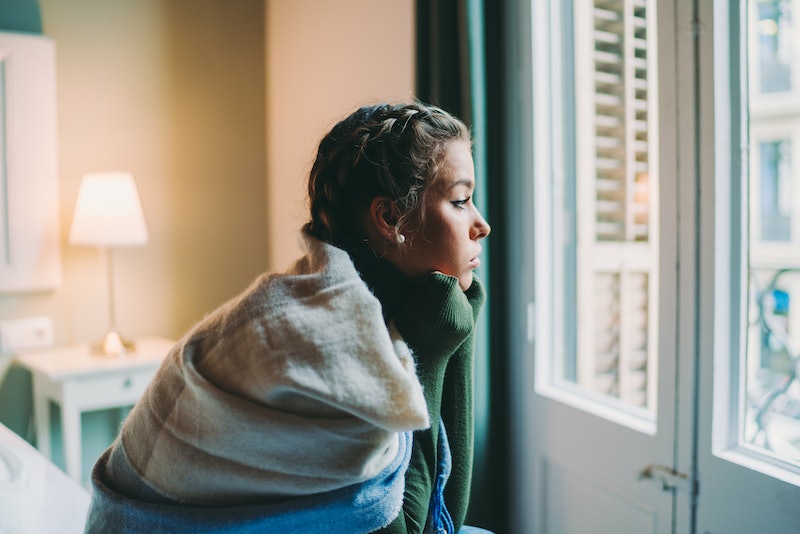 There seems to be a presumption in our society that, while making people feel ashamed of themselves for anything other than actual crimes is rude, it's not always all that bad because sometimes they deserve it. This is a huge problem. The things we need to stop shaming people for are many, and the idea that it's somehow OK to criticize and humiliate people has to go. There's not much to be accomplished by making people feel bad even if they have committed a crime, and a lot of the things deemed socially acceptable to shame people for are not crimes at all.

You may not even know when you're shaming someone, since shaming can take on many subtle forms. For example, concern-trolling has come to light as a form of shaming in which you don't outright express your disapproval of someone's actions — you just say you're concerned. Of course, what's often thinly veiled behind that concern is that you don't feel that person is making the right choices and you wish they would behave differently.

Here are a few things we really need to stop shaming people for, because they don't affect us, they don't hurt anyone, and they're nobody else's business:

Most women have either at some point been directly shamed for eating or weighing "too much" or gotten the subtle message from the media and other people that they need to watch their weight or else they'll be unattractive, undisciplined, and ultimately unlovable. It's not always said outright, but it's implied by a lot of ads that if we're not thin, our whole lives are compromised. On the flip side, thin women can also be shamed due to the presumption that they must be thin because they're conformists or because they have eating disorders (which shouldn't be shameful in the first place). Either way, we need to stop shaming people for their size because you can be healthy at a variety of sizes and even if you couldn't, someone else's health doesn't affect us (see below).

"But I'm just worried about the obesity epidemic," fat-shaming concern trolls will say. "I don't want people to live shorter lives!" But why? Why do we care about the length of the lives of people we don't even know? First of all, fat is not inherently unhealthy. Second of all, some fat people and thin people have health problems, and while it's all well and good to hope these don't interfere with the quality of their lives, we have no reason to be bothered by them. It makes no difference to us how long someone's life is or how healthy they are. Plus, it should tell us something that the health problems we tend to shame people for, such as diabetes (which we associate with obesity) and STIs (which we associate with active sex lives) are associated with other moralized things. We don't tend to shame people, for example, for getting colds.

Since when did it become an insult to have an active sex life? Most people like sex. And this is generally acknowledged if you're a man, but if you're a woman, people assume you're a "slut" for having casual sex. Or, the concern trolls will say you're being taken advantage of, being disrespected, or putting yourself at risk for STIs. The truth is that casual sex is not for everyone, but we can acknowledge something isn't for us without minding when someone else does it. As I said, it doesn't affect us.

In our capitalist society, people's value is measured by their productivity — how much work they can produce and how much money they can produce. "Lazy" is one of the worst things people can be, and that's one reason fat-shaming is so prevalent: We associate fat with laziness. This "the more, the better" view toward work does a lot of harm by making people feel like they need to over-work themselves — even if they're already making enough money and accomplishing their goals with less work — just to prove they can. Like fat-shaming, this is harmful in the opposite direction as well. If somebody wants to work all the time, that's their decision, and the fact that this wouldn't make you happy doesn't mean it won't make them happy. And even if it doesn't make them happy, it's still their choice, and it's their own job to figure out whether the unhappiness is worth it and they want to change.

Basically, can we just stop shaming people once and for all? It makes people feel like they have to hide things from one another, which isn't conducive to healthy relationships, and overall, I'd say it hasn't gotten us anywhere.