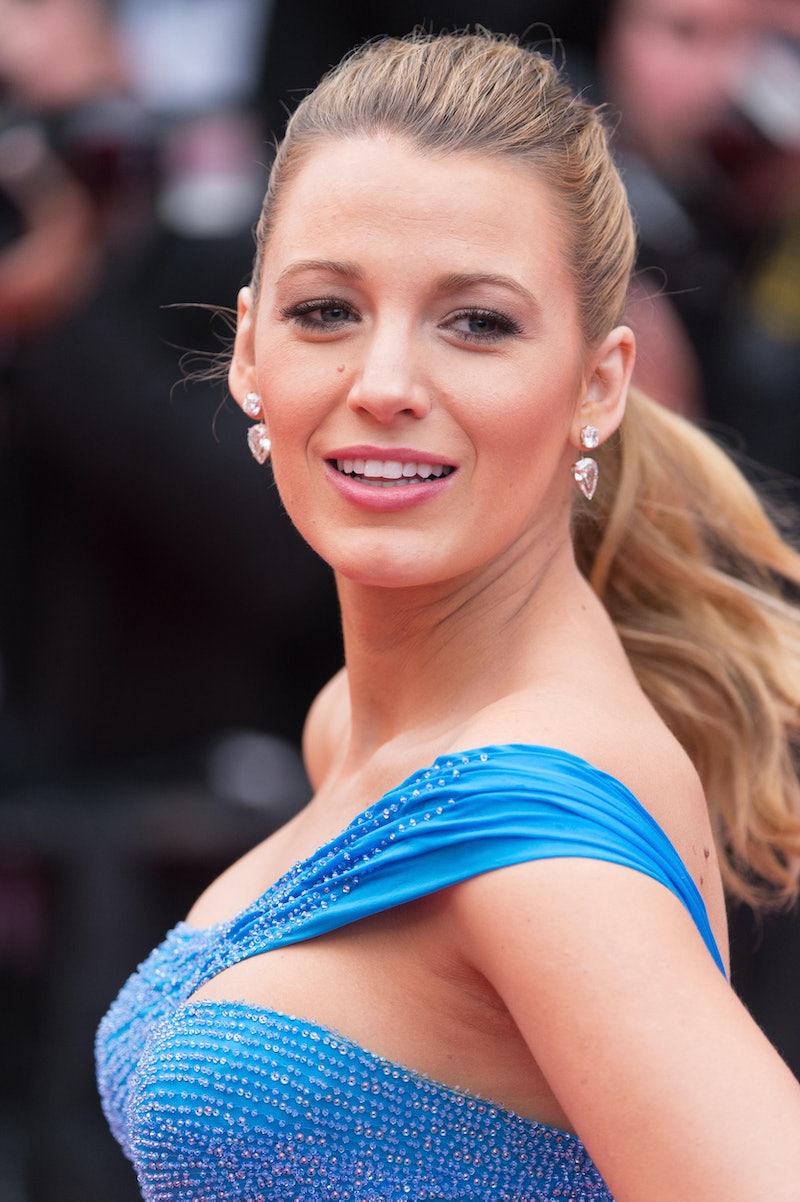 You know what they say: "The apple doesn't fall far from the tree." This seeming cliché is especially true when it comes to Hollywood. Plenty of celebrities' kids go on to become stars themselves. There's a whole slew of famous actors with equally famous parents. Some of these examples may totally blow your mind. But then again, when you really think about how talented these young people are, it makes sense that it came from somewhere — aka a star-studded gene pool.

Of course, there are some acting families which come as no surprise. Just look at the Smith fam. Will and Jada Pinkett-Smith raised two equally talented kids, Willow and Jaden. Willow's had a singing career, while Jaden acts and models. That famous family tree is no secret. The same can be said for Miley and Billy Ray Cyrus, who even appeared on Hannah Montana together.

Looking beyond those obvious examples, here's a roundup of actors whose parents paved their way, sometimes even starring on-screen with them. There must've been some star power in that DNA.

Blake Lively's dad Ernie is an actor. In the late '70s and early '80s, he appeared on The Dukes of Hazzard . Here's another fun fact: He played Lively's dad in The Sisterhood of the Traveling Pants movies.

Both of Drew Barrymore's parents were famous. Her dad was the late actor John Drew Barrymore, who starred in TV shows and movies from the 1950s to the 1970s. Meanwhile, her mom Jaid Barrymore appeared in countless movies. To top it all off, her grandparents, John Barrymore and Dolores Costello, are acting legends.

Am I the only one who's shocked to find out that Jennifer Aniston's parents are both actors? Her dad is John Aniston, who's best known for starring on Days of Our Lives . He also appeared on The West Wing and Star Trek: Voyager . Her mother, Nancy Dow, passed away in May. During her career, she had cameos in The Beverly Hillbillies and Wild Wild West .

It absolutely blew my mind when I found out that Scream Queens star Billie Lourd (aka Chanel #3) is the daughter of Star Wars legend Carrie Fisher. Those earmuffs she wore in every episode were a subtle tribute to her mom's Princess Leia buns.

Just to make this all the more mind-blowing, Carrie Fisher's mom is Debbie Reynolds. She's had plenty of roles over the years ( Singin' in The Rain , anyone?), but you may know her best as the grandma in Halloweentown .

Star Trek 's Chris Pine has a star-studded family tree. Pine's mother, Gwynne Gilford, appeared in Masters of the Universe , Fade to Black , and more. Gilford has been married to Pine's father, Robert, since 1969. Robert Pine is known for The Bold and the Beautiful , The Office , and Murder, She Wrote .

The 50 Shades of Grey star's dad is Don Johnson, best known for his longtime role on Miami Vice . In case that's not enough, Melanie Griffith is her mom. And to top it all off, Griffith's mother is Tippi Hedren, who starred in Alfred Hitchcock's The Birds , among many other roles.

The Law & Order: SVU star is the daughter of Jayne Mansfield, a '50s sex symbol. She was an actor up until her untimely death in a car accident in 1967.

The True Blood star has some acting skills in his blood. His dad is Swedish actor Stellan Skarsgård. You may recognize him from The Avengers , Good Will Hunting , and Pirates of the Caribbean .

Not only does acting run in her DNA, but so do the same comedy series. Abby Elliott is the daughter of Chris Elliott. Both of them have starred on Saturday Night Live and How I Met Your Mother . Chris played Lily Aldrin's dad, and Abby played Jeanette, Ted's ex-girlfriend with stalker-like tendencies.

Fans of The Newsroom will recognize Grace Gummer. She's also appeared in American Horror Story and the upcoming season of Mr. Robot . But did you know she's Meryl Streep's daughter? Yup, the Meryl Streep.

Considering Apple Martin already sings at school, she's on her way to following in her talented parents' footsteps. But believe it or not, Gwyneth Paltrow has a famous mom. She's the daughter of Blythe Danner, who starred in Will & Grace and Meet the Parents . Danner has been acting since the '70s.

Did you know Ferris Bueller comes from a famous family? His dad is the late James Broderick, who starred in TV shows from the 1950s to 1980s, including Brenner and Family.

Angelina Jolie and Brad Pitt's six children are growing up in the spotlight. But Jolie has famous roots herself. Her estranged father is Jon Voight, whose roles have ranged from Mission Impossible to 24 .

You may recognize Eva Amurri Martino from The Mindy Project , HIMYM , Californication, and House . But guess what? She's Susan Sarandon's daughter.

At this rate, I guess it wouldn't surprise me if all of Hollywood was somehow connected. These family trees prove that talent must be at least a little genetic.