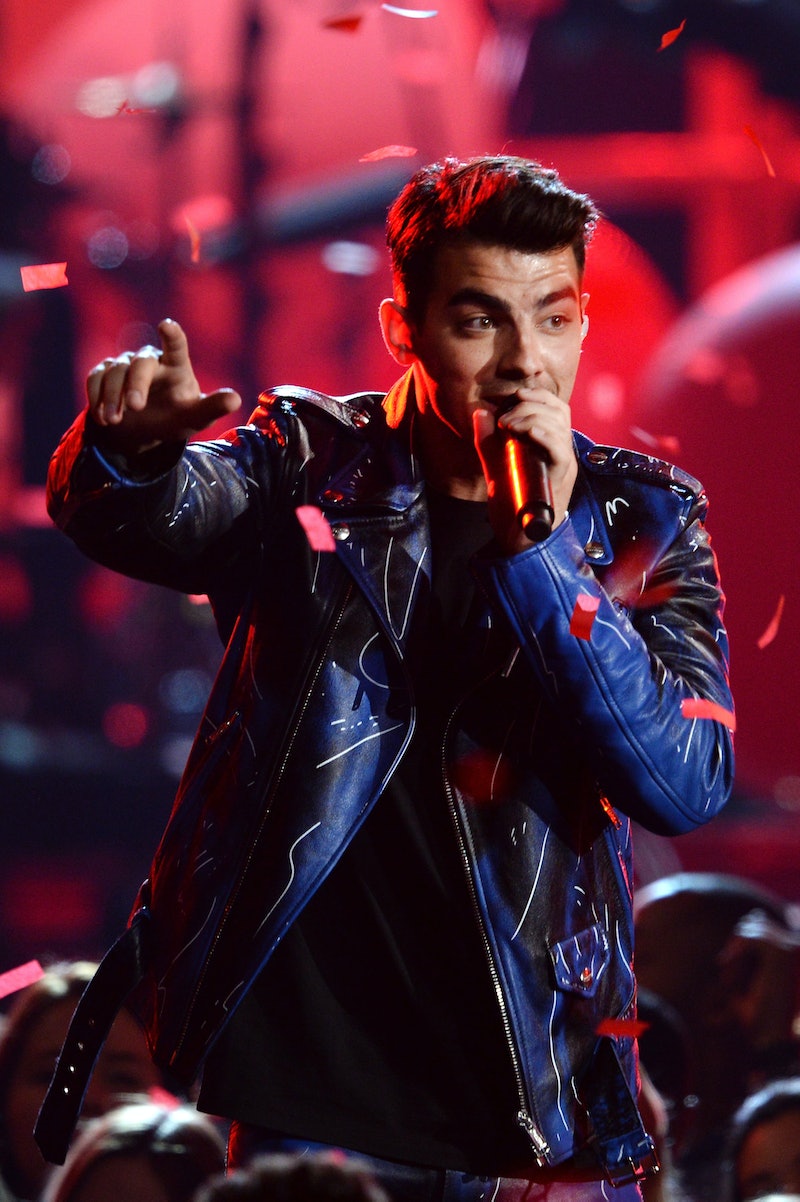 Back in January, residents of the New York Tri-state area experienced Winter Storm Jonas. Naturally, the blizzard's name spurred references to everybody's favorite mid-2000s band, the Jonas Brothers. Now, it appears there's a Summer Storm Jonas — but nope, it's not actually a weather pattern. Instead, I'm talking about the unexpected connection between the recent string of celeb breakups: Joe Jonas. Is everyone who ever dated the DNCE singer doomed? Well, last Wednesday, Taylor Swift and Calvin Harris called it quits. The following day, Gigi Hadid and Zayn Malik ended their relationship. Then on Friday, Demi Lovato and Wilmer Valderrama broke up after six years together. Believe it or not, all of these newly single ladies are Jonas' exes. Mind-blowing, huh?

Of course, this could be purely coincidence, but it sure is a fascinating one. Twitter picked up on the trend — some even dubbing it "the Jonas curse." Of course, if the 26-year-old really can influence all of his former flame's relationships, he's some kind of wizard. But I don't think he's a Hogwarts alum, who's casting spells on all of his ex-girlfriends. I'm guessing it's just an amusing similarity.

To help you visualize this concept, I've drawn up a little chart for what I'm dubbing the Jonas Effect. ("Curse" feels like too harsh of a phrase.) As illustrated below, the universe works in mysterious ways.

Hopefully this summer of heartbreak doesn't continue. I'm crossing my fingers that no more of Jonas' exes get dumped in the coming days. Otherwise, I really would begin to question his wizardry.