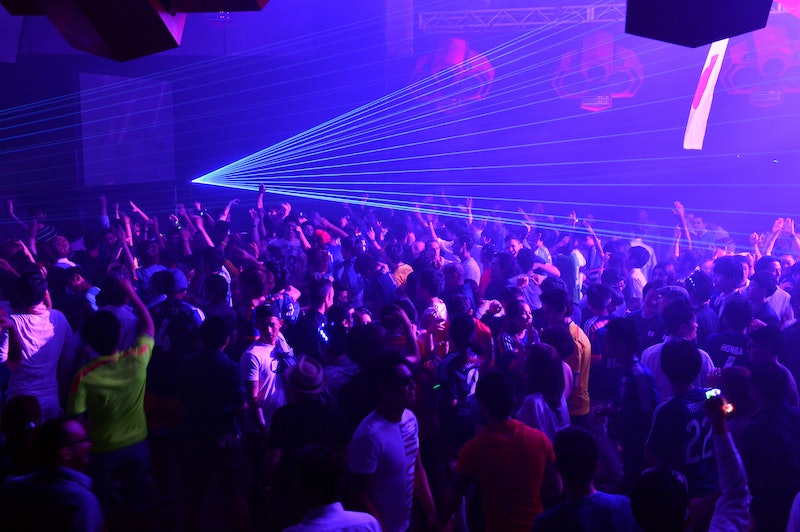 Earlier: Early Sunday morning, there was a shooting in a Florida nightclub named Pulse, leaving "mass casualties," according to Orlando police. Pulse is a gay nightclub, and police are treating the incident as an act of domestic terrorism. The gunman is dead, the department said in a statement, but offered little further information. It's unclear how many people are injured or deceased — "approximately" 20 were killed, and more than 40 injured, according to the department, but noted that more specific details are forthcoming. Orlando's mayor said "many lives were lost" in a statement later Sunday morning.

There are reports that a hostage situation also took place in the early hours of Sunday morning at Pulse. There was roughly 100 people inside the venue when the shooting occurred.

The Orlando police department called on state agencies to join the investigation, and the FBI is confirmed to be looking into the incident.

"Everyone get out of pulse and keep running," Pulse posted to its Facebook page around the time of the shooing. Four hours later, it wrote: "As soon as we have any information we will update everyone. Please keep everyone in your prayers as we work through this tragic event. Thank you for your thoughts and love."

#PrayForOrlando began trending on Twitter in the hours after the shooting.