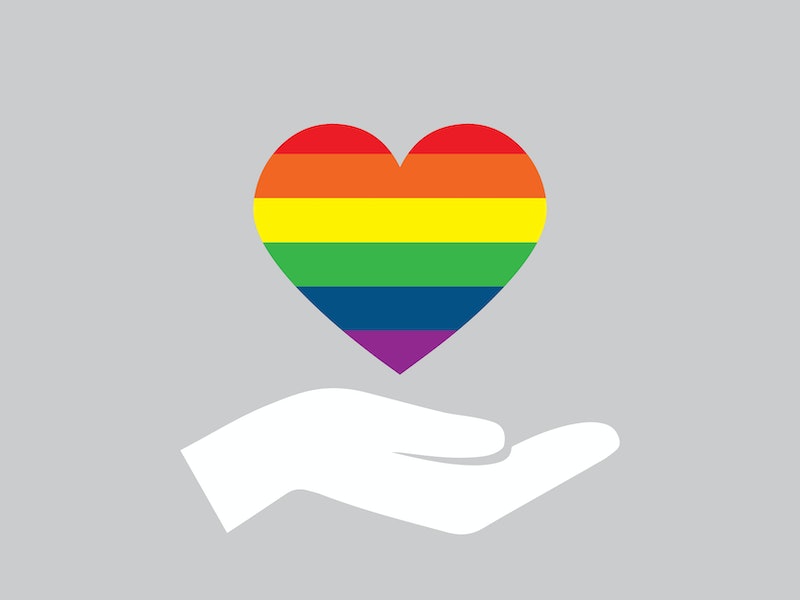 The victims' names were released by the city of Orlando on its website as their next of kin were informed.

Here are some ways to help the Orlando shooting victims and their loved ones: you can also donate to the victims' fund, as well as express your solidarity with the LGBTQ community by posting a tribute online. You can also attend a vigil near you to honor the victims.

Earlier: Early Sunday morning, the country was left stunned by a shooting at an Orlando, Florida, nightclub named Pulse — an incident that left approximately 20 people dead and roughly 42 injured at the LGBTQ hot spot, according to a statement by police early Sunday morning. There were multiple reports of a hostage situation taking place inside the club, which had around 100 people inside when an individual began shooting, seemingly at random. The incident is being investigated as an act of domestic terrorism, and the FBI is investigating.

The individual who opened fire on the crowd at Pulse is dead, police said, but offered no further information.

This is not the first shooting to strike Orlando this weekend: The Voice singer and YouTube sensation Christina Grimmie was murdered outside her own concert venue earlier this weekend, apparently by an unstable "fan" who had traveled specifically to Orlando to kill her.

In the hours following the early morning Pulse shooting, #PrayForOrlando began to trend on Twitter, and social media sites like Twitter and Facebook saw an outpouring of support for the victims of the Pulse shooting.

"As soon as we have any information we will update everyone. Please keep everyone in your prayers as we work through this tragic event. Thank you for your thoughts and love," Pulse itself posted on its Facebook page roughly four hours after the shooting took place.

If you're looking to express your support for the Orlando victims and their families via social media, here are a few memes and tributes you can share.

The incidents in Orlando this weekend have sparked renewed calls for tighter gun control.