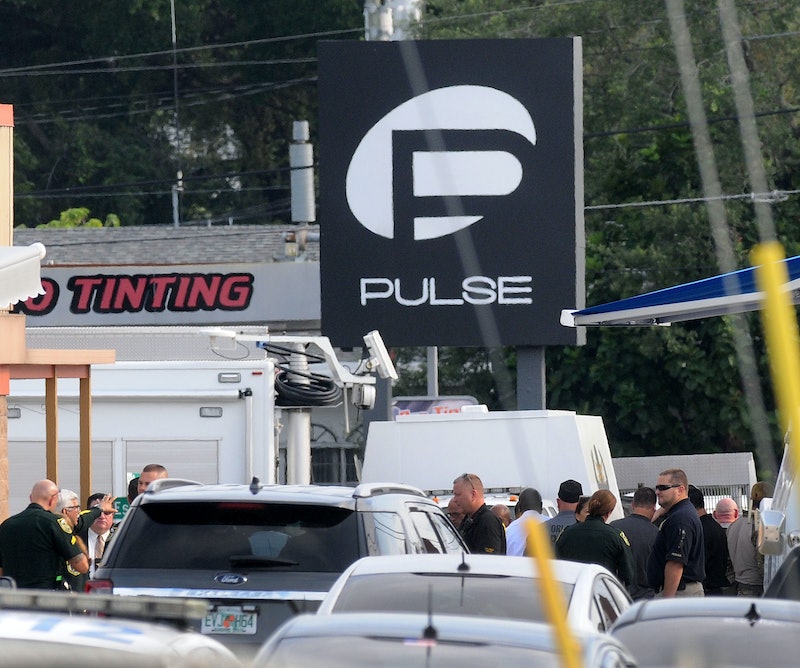 The Orlando Sentinel is reporting that OneBlood is overwhelmed with people wanting to donate, and is asking donors to make an appointment and return in the coming days.

Earlier: Early this morning, a shooter opened fire on Pulse, a gay nightclub in Orlando, killing at least 50 people and injuring at least 50 others, making it the worst mass shooting in American history. This tragic shooting may have you asking: how can I help? If you are in the Orlando area, you can directly help the victims by donating blood. OneBlood put out a call this morning for blood donations, the Orlando Sentinel reports.

"There is an urgent need for O Negative, O Positive, and AB Plasma blood donors following a mass shooting in Orlando, Florida," OneBlood said in a news release. They ask that donors head to a donation center as soon as possible, preferably today.

Donors should be healthy, age 16 or older, and weigh at least 100 pounds.

OneBlood's website was overloaded for much of the morning, but it appears to be working now. The website can direct donors to the nearest donation center and help them schedule an appointment.

If the website still does not work for you, some social media users have kindly used their platform to share the locations of blood donation centers in the Orlando area:

Other users are reporting that lines to donate blood are out the door, and Andrew O'Brien of News 13 in Orlando posted a picture of a OneBlood donation center packed with donors. If you cannot donate today, donate tomorrow — or next week. Even if you don't live in Orlando, giving blood is an easy way to give back.