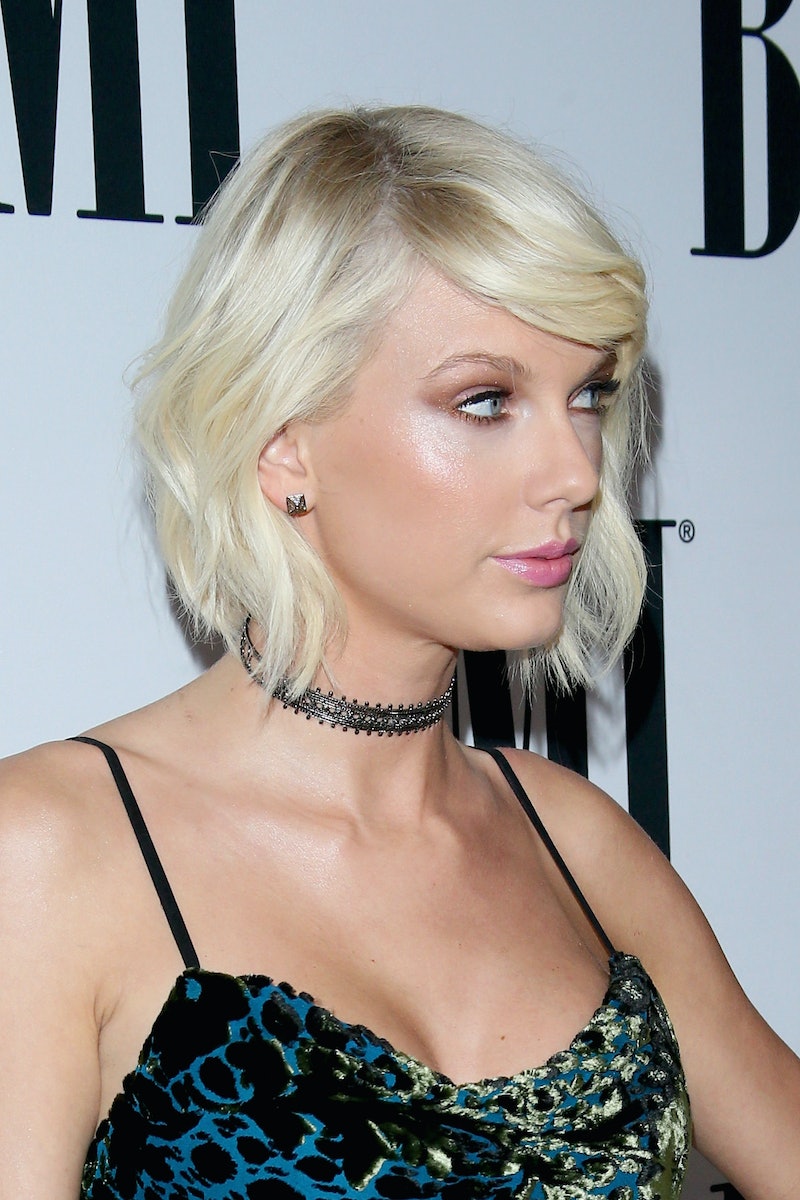 In under two weeks, Taylor Swift visited Rhode Island, Nashville, and England. Sure, this may not sound out of the ordinary for a huge pop star. But wait a minute, she's not currently on tour. Instead this is a romantic getaway of sorts. In all of the aforementioned pitstops, she's been accompanied by her rumored new boo, Tom Hiddleston, and they're just getting started. According to The Cut, Swift and Hiddleston are now in Rome. Yup, they've continued going global. And honestly, I just want to push the pause button. From a fan's perspective, it feels like too much too soon.

Granted, Swift is a grown adult. She's a 26-year-old woman and if she wants to travel around the globe with her new boyfriend, more power to her. But let's keep in mind that the pair just started dating (or at least, if going by the timeline of when those Hiddleswift beach photos surfaced). It feels like they're trying to squeeze every relationship milestone into a one-month period. Are they trying to set the Guinness World Record for fastest romance of all time? Last week, Hiddleston met Swift's parents, and a day later, Swift met his. He also got to meet the "22" singer's BFF, Abigail Anderson, at the concert of her other bestie, Selena Gomez. It's pretty significant they've met the important people in one another's lives, but also a bit surprising how fast it's happening.

While I'm all for these two following their hearts, I just think it may be wise to pump the brakes a bit. No need to rush through so many major life events. Why not take the time to enjoy them? Out of concern for their own well-being, I'd hate to see their relationship crash and burn. Still, I suppose if they're happy that's what matters most. If you look at the photos from the couple visiting Rome, they've got big grins as they hold hands. They may be attempting to (poorly) hide their identities with those sunglasses, but there's no hiding their smiles. They clearly like spending time together, so at least there's that.

To borrow (and slightly adapt) lyrics from Swift herself: "It's a love story. Baby, just slow down." Seriously, though. I'm all for Hiddleswift, but there's no need to rush ahead so fast.