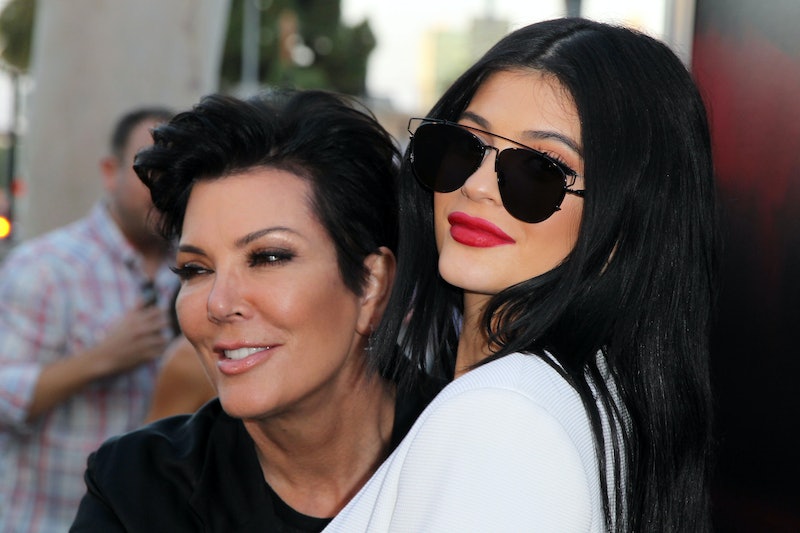 In case you missed it, Kylie Cosmetics is making a few changes to the way they do things. Not only did they launch their biggest restock ever, they're also selling a few Kylie Lip Kit liners and lipsticks separately. How much are Kylie Cosmetics lip liners? The math breaks down to a little less than half the price of a full set, but you're probably still better off buying in pairs.

It makes complete sense that Jenner's makeup company would start selling their products individually. When you get your first ever kit, it's great to have the two lip products that go hand-in-hand. But after time goes on, odds are one of the items are going to run out first. Thankfully you can now get your hands on the single Candy K or Mary Jo K lip liner and liquid lipsticks sold separately. Those are the only ones sold as singles, as of now.

How does the price break down, you ask? Each lip liner is $14 and their colorful partners are $17. That means that you'll be paying $31, if you need to restock on both. That's $2 more than you'll be spending if you just buy a whole new kit. If you're an avid Lip Kit wearer, then, in my opinion, you're just better off buying a whole new kit.

Of course, there is another tactic that you can take. You could always buy the liner, which looks pretty darn great on its own, to see if you like the color, or vice-versa. It's not exactly cheating the system, because the two do go hand-in-hand, but it's a foolproof way to start testing some of the unconventional colors once they arrive in separates as well.

I'm guessing that Jenner decided to sell Candy K and Mary Jo K liners and lipsticks on their own because they're the most popular shades. They've also been out for a while now (Candy K was an OG color), so people who bought in the beginning might already be running out.

Whether you're just looking to stock up or just try out the shade, it's nice to have all the options possible. There's no telling when the other shades will come out separately though, so you'll have to just stay tuned into her social media.

More like this
How Sunnies Face Is Championing Filipino Beauty
By Kristin Corpuz
21 AAPI-Owned Beauty Brands That Will Be Your New Favorites
By Audrey Noble
Half Magic Beauty Is Here With The Euphoria Makeup Of Your Dreams
By Rachel Lapidos
10 Talc-Free Makeup Brands For Safer Eyeshadows, Powders, & More
By Audrey Noble
Get Even More From Bustle — Sign Up For The Newsletter