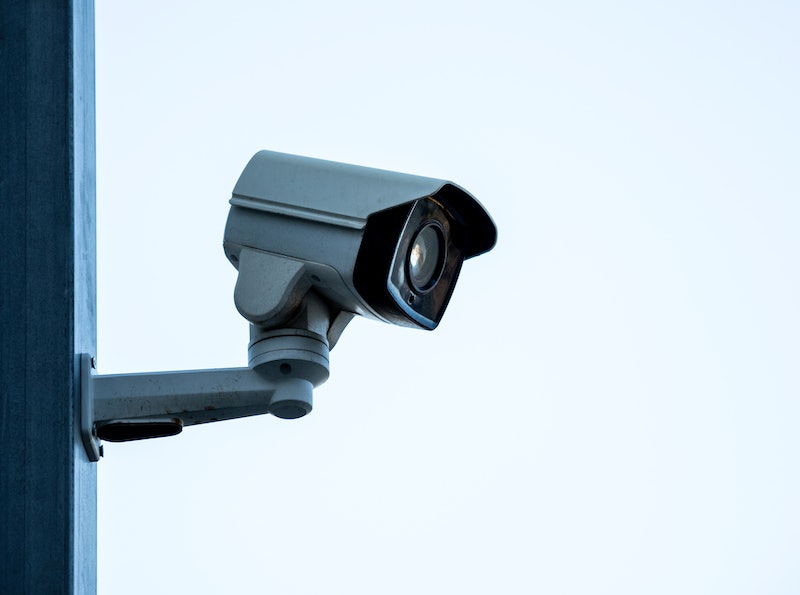 Much is said about things Americans do that are actually pretty strange when you think about them, but what about things only Americans find creepy? It's a wide world out there, after all, and the United States is known for its Puritanical tendencies. Virtually any discussion of how Americans are perceived abroad will show that American culture is paradoxical in some ways. Although we have a reputation for being talkative, friendly, and more than a little arrogant, many have noted that people from the United States are also rather prim when it comes to nudity, and our bubbles of personal space are more like fortresses. As a result, there are all kinds of things Americans view with mistrust that are considered totally normal in other parts of the world.

This isn't to say any cultural traditions are inherently better than others; rather, it just goes to show how deeply societies shape our values. Research has shown that certain personal characteristics are considered creepy on a fairly universal scale, but when it comes to everyday behaviors, the definition of "creepy" varies from culture to culture. In the United States, for instance, smiling at strangers is part of your average day — indeed, in the deep South, where I was raised, failing to smile at someone is actually kind of insulting — but in other parts of the world, it's actually, well, creepy.

But there's a veritable mountain of articles focusing on all the baffling things Americans do. Let's flip the script a little and turn our attention to things five most Americans think are weird, even though they're considered normal in many other countries.

It's time to face facts: For a culture that regularly objectifies and sexualizes women (and men, though to a lesser extent), Americans are more than a little odd about nudity. It varies from place to place, of course, but many other Western countries are far more relaxed about nudity, even if they exactly don't condone stripping down in a crowded city market. Can you imagine, say, the Netherlands needing to #FreeTheNipple? In Finland, some people even conduct business meetings in saunas.

It's safe to say that many governments secretly spy on their citizens, and not many people are happy about it. That being said, Americans are particularly vocal in their hatred of government surveillance; just look at the nationwide outcry in 2013 after Edward Snowden revealed the depth of domestic surveillance by the National Security Administration. No matter where it stems from — my guess is the uniquely American obsession with individualism and personal freedom — Americans are decidedly unimpressed with any perceived invasion of their privacy.

Every time a Reddit user asks their fellow Redditors to talk about what makes America weird, personal space comes up eventually. Although Americans are hardly unique in their desire to keep a bubble of space between themselves and the rest of the world, it's obvious enough to be notable. Many Americans might find casual touching uncomfortable, but it's not actually that weird in some other countries. (That said, the rule still stands: If you don't have someone's consent to touch them... don't touch them.)

Some Americans shudder at the thought of foods like haggis, blood pudding, and other dishes that use animal innards, but these kinds of foods are fairly common around the world.

Admittedly, the fear of clowns isn't uniquely American; in 2008, a study conducted in the UK found that many children find them uncomfortable. However, Americans just can't seem to get over how creepy they are — murderous clowns are featured in movie after book after TV show in the United States. Admittedly, this may be for a good reason: America was home to the original real-life Killer Clown, John Wayne Gacy. Yikes.

More like this
How To See The Lunar Eclipse On May 15-16, 2022
By Kaitlyn Wylde
How To Fight For Reproductive Rights, Based On How Much Time You Have
By Courtney Young
The Music Industry Continues To Fail Black Women
By Precious Adesina
17 Genius Things You Can Do With Old Clothes That You Can't Donate
By Brittany Bennett and Dominique Norman
Get Even More From Bustle — Sign Up For The Newsletter