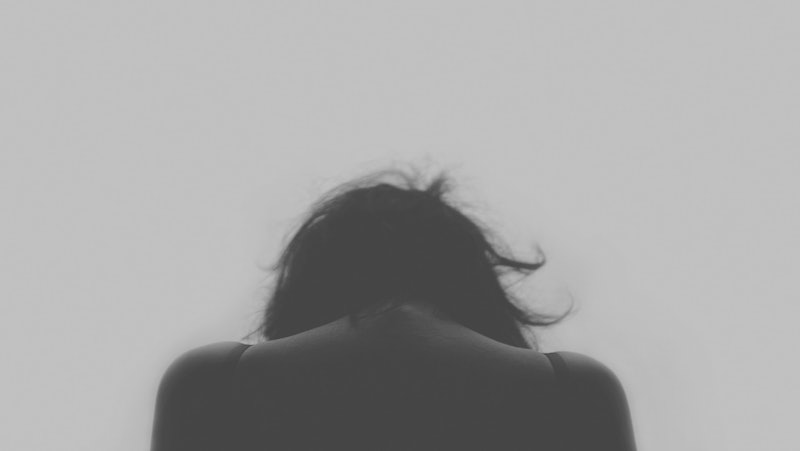 Often, when someone is accused or convicted of sexual assault, people argue that the real victim is the perpetrator because the prison sentence or reputation damage will ruin their lives. But as Wagatwe Wanjuki's "Survivor Privilege" project aims to show, sexual assault victims suffer devastating consequences, and unlike perpetrators, they didn't do anything to deserve them. Wanjuki is currently raising funds on Kickstarter to create a book of stories from real survivors that show the emotional, financial, and physical costs of sexual assault.

While we often hear about how devastating a crime sexual assault is, we don't always talk about what happens after the crime. But the effects of a sexual assault last far beyond the assault itself. About half of women who have been sexually assaulted suffer from PTSD during their lifetimes, compared to a national average of 7.8 percent, according to a study in the McGill Journal of Medicine. In addition, one study in the Journal of Interpersonal Violence showed that victims pay $108,447 on average to cover personal costs related to their assaults. And as a statement by the victim in the Brock Turner case points out, sexual assault often forces victims to rethink how they view themselves.

Survivor Privilege's Kickstarter page reads that it was inspired by Turner's sexual assault case. When Turner was convicted of three felony counts of sexual assault and given only six months in prison, Judge Aaron Persky said the “degree of monetary loss to the victim is not really applicable" and that a longer prison sentence would have a "severe impact" on Turner. In addition, a letter to the judge from Turner's father said the prison sentence was "a steep price to pay for 20 minutes of action out of his 20 plus years of life.”

Wagatwe's reaction to that, according to the Kickstarter page, was "What about a lifetime of healing from trauma? Is that not a heavy price to pay in response to a man's unwillingness to not rape? So let's answer these questions."

Turner's victim herself helped answer such questions through a powerful statement she read in court, which explains the aftermath of her assault and the "severe impact" it's had on her:

I had to force myself to relearn my real name, my identity. To relearn that this is not all that I am. That I am not just a drunk victim at a frat party found behind a dumpster, while you are the All­ American swimmer at a top university, innocent until proven guilty, with so much at stake. I am a human being who has been irreversibly hurt, my life was put on hold for over a year, waiting to figure out if I was worth something.

We need to hear more stories like these, and "Survivor Privilege" aims to tell them. Wagatwe, a survivor herself, named the book after a hashtag she started in response to a Washington Post article by George Will claiming that being a sexual assault survivor means having a “coveted status that confers privileges.” In a culture where victims are often silenced and blamed while perpetrators are forgiven, the hashtag and the book hope to show that being sexually assaulted is not a privilege, and the perpetrator is not the real victim. The victim is.

More like this
How The City Healed Five Years On From The Manchester Arena Attack
By Ella Glover
10 Times Boris Johnson Got It Wrong On Trans Rights
By El Hunt and Sam Ramsden
All The Astrological Events Happening In June
By Nina Kahn
Here's Your Daily Horoscope For May 26, 2022
By Mecca Woods
Get Even More From Bustle — Sign Up For The Newsletter