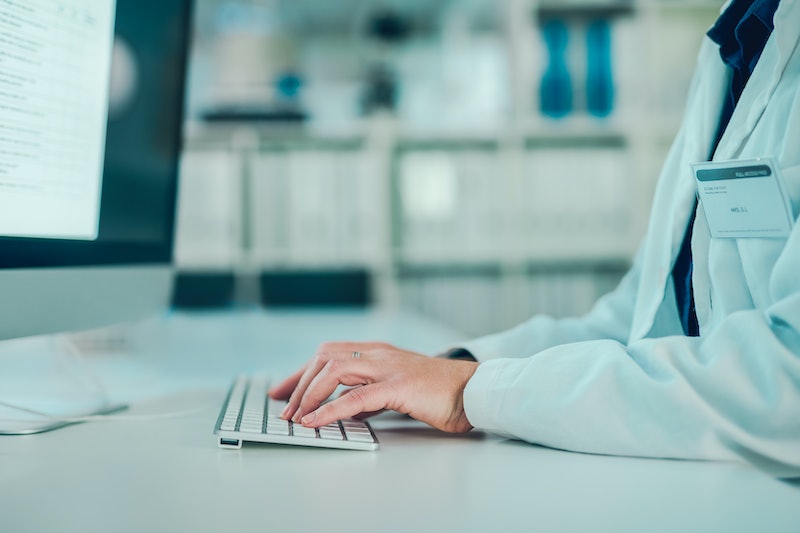 It's no secret that women and men are often treated differently in the workplace. But one question that has puzzled sociologists is: why are women more stressed at work than men? A study presented at the American Sociological Association meeting last year, for example, found that women in male-dominated professions had higher cortisol levels than men did, even though men in female-dominated professions don't. Could this be the result of innate gender differences, or could sexism be at play?

A new study suggests it's the latter. By subjecting both women and men to the exclusion women in STEM, business, and other male-dominated fields tend to face, the study showed that anyone can experience workplace stress due to being outnumbered under the right conditions.

The Indiana University researchers assigned participants to one of several groups. Men were either put with other men or placed with women who talked about a child development class, pilates, and other stereotypically feminine things. Women also either were in groups with their own gender or with men who talked about sports and other stereotypically masculine topics. Throughout this process, they recorded levels of the stress hormone cortisol to see how much anxiety these scenarios were causing subjects.

The verdict: Everyone was producing more cortisol when they were in groups that excluded them. So, basically, we can owe the stress women tend to feel in male-dominated jobs to the struggle of being the token woman, not female vulnerability to stress.

Given the prevalence of belittling attitudes, sexual harassment, and shaming women experience in the workplace, it would be surprising if women weren't anxious in the fields where they're most left out. Tech companies, for example, are known for their bro culture, which prizes employees on their ability to guzzle beer and pick up women. This basically creates the same environment that stressed people out in the study. While men may be in the minority in certain fields, like nursing, they're not routinely excluded through activities and discussions that alienate them.

This also isn't the first study to show that gender can affect mental health. A study published earlier this year in Social Science & Medicine found that the wage gap contributes to women's anxiety and depression, and another study in the Journal of Personality and Social Psychology found that men tend to be more confident than women throughout the world. Gender norms are clearly hurting us, and the workplace is just one place this is happening.