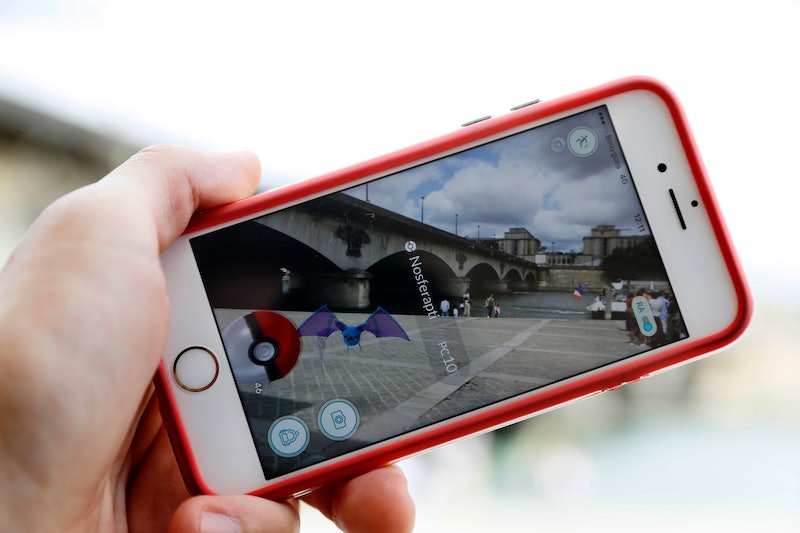 If your "Pokemon Go" game needs a bit of a boost, I've got just what you need: A newly discovered "Pokemon Go" evolution hack to get a higher CP. Doing this means you'll end up with stronger Pokemon better equipped to not only take over a gym, but hang on to it. Competition is stiff, and it's only getting tougher. If you're not on point, you're going down. So listen up!

Having a bunch of mediocre Pokemon won't get you anywhere. Instead, you have to plan for the future. In this case, it means preparing your Pokemon to have a certain CP, or Combat Power, by the time they're fully evolved. According to one Reddit user, Kyurun, this means that each little pocket monster must have a minimum CP before you evolve them if you want their CP to be over 1,000 in their final form. You can find these numbers at the website Kyurun referenced, "Pokemon Go" Toolkit.

Toolkit calculates the minimum CP for your Pokemon, effectively doing all the work for you. So, for example, you'll want your Pikachu to have a CP of at least 430, if you want to have a Raichu that's over 1,000. You can view the list at Mashable or on Reddit, or simply go to Toolkit and select the Pokemon you want to calculate for.

Here's an example using a Bulbasaur with a current CP of 600.

You see that in at its final stage of evolution, this Pokemon will have anywhere from 1,101 to 1,516 CP. My Venusaur will DOMINATE.

Of course, there's the question of accuracy. Even Kyurun says on Reddit that the "Pokemon Go" Toolkit might not be 100 percent accurate. He suggests that for more precise numbers, you reference an IV calculator... which is where things get tricky.

IV stands for "individual values." Each Pokemon has its own; the number tells you how strong the Pokemon is. As for how it's arrived at, though? A number of factors go into it — and, in fact, the IV ultimately ends up helping determine a Pokemon's CP. A website called Poke Assistant is a good place to go for a Pokemon IV calculator.

In the end, you're probably going to have to do a little homework (and probably some simple math) to learn more about your Pokemon and what you need to be successful. But one thing's for certain: Trainers are raising the bar everyday; so it's time to pull out some new moves.