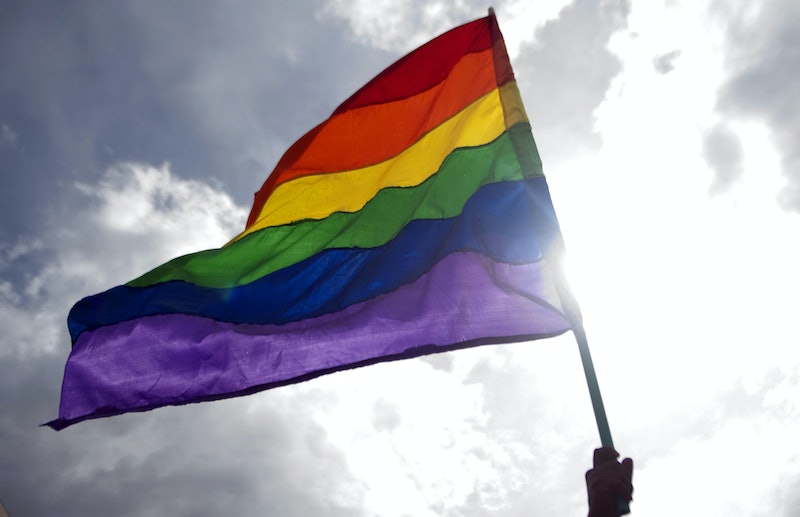 If you're a frequent emoji user, you're in luck, because Apple has some big news for you: On Monday, the company announced that more than 100 diverse emoji are coming in iOS 10, giving us a whole lot of representation we've previously been lacking. Although iOS 10 has been in beta since July, the operating system's official release date isn't until the fall; however, once iOS 10 is available for everyone, these new diverse emoji will be available to all iPhone and iPad users. Looks like we only have another month or two to wait!

Apple has been been working closely with the Unicode Consortium to ensure that the emoji available on the iOS platform reflects to diversity of its users. So what will these new Apple emoji contain? As of right now, it appears that many are redesigns of existing emoji, which serve to make the emoji set as a whole more diverse and inclusive. Explains a press release, "This exciting update brings more gender options to existing characters, including new female athletes and professionals, adds beautiful redesigns of popular emoji, a new rainbow flag and more family options."

This is good news on all fronts; for one, we'll see greater representation for women in roles beyond the infamous Information Desk Person and her variations. We'll also see awesome new developments in terms of family representation, such as emoji for single parent households, is definitely a much needed inclusion. As The Next Web notes, all of these new emoji will also be available in a variety of skin tones, too.

There will also finally be an LGBTQ pride flag added, as well — something which we heard might be in the cards for the Unicode Standard just a few weeks ago. It's fantastic not only to see the ROYGBIV flag implemented in at least one platform so quickly.

Why does diversity in emoji matter? At the end of the day, when we talk about different kinds of privilege, visibility can make a huge impact in how people see themselves. For many people, feeling more included in their community can help people feel more safe, confident, and comfortable in themselves. Diversity also helps inspire people young and old that they too have a space in traditionally white or male dominated spaces. When traditional gender norms and societal structures based around the division of people is still so pervasive in our society, seemingly small things like diverse emojis can actually make a big div. Diversity matters, and visibility through technology — and within our day-to-day language — is just one more way of approaching it.