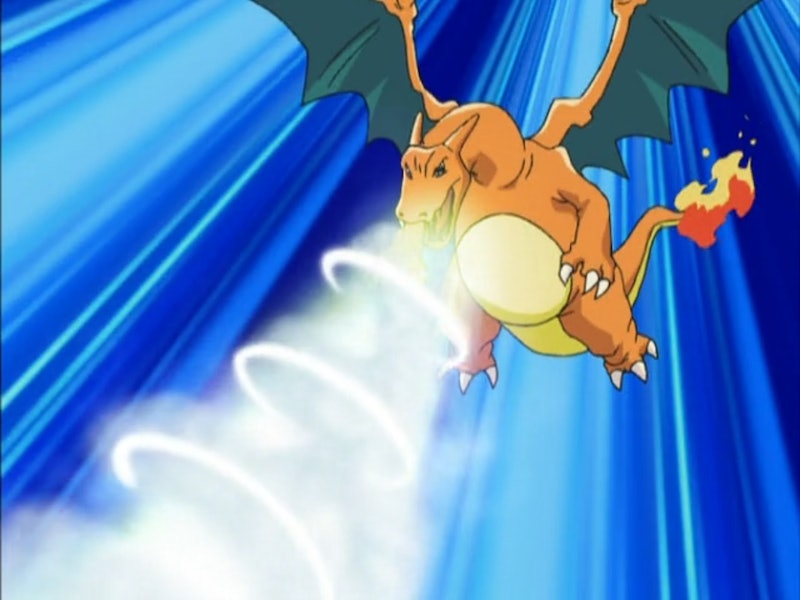 It used to be simple: back in the days, of Red, Blue, Yellow, and all the other primary colors, a strong offense would easily win you a Pokémon battle. A simple aversion to stupid moves like "Tail Whip" would get you eight badges in no time... but gym battles in "Pokemon Go" are a little trickier than that. Yes, the good news is that six High CP Pokemon and an intense amount of button mashing could help you win. But if you're looking to get a bit more strategic, you may be concerned about what attacks are the best in "Pokemon Go"?

This is a difficult question because there are a lot of things to consider when executing an attack. For example, if you qualify "best move" as "special attack," you really should be seeing if you have the enough power to execute a special move. See, sadly you can't just make Magmar use Fire Punch whenever you feel like it; using a special attack is something you have to unlock mid-fight. But take comfort, because there is zero artistry in bringing out the big guns. All you need is a little patience, a lot of tapping, and a keen eye.

What you need to look out for is the bar (or, let's be honest, three weird rectangles) right underneath your Pokémon's HP. With each basic attack, the bars will fill up, and once their full, you can use your special attack. All you have to do from there is press down on the screen and hold for a few seconds: now you have your Fire Punch, or whatever the equivalent is. It's child's play, and I know this because I've seen my 5-year-old cousin execute it properly.

However, I can't say that using all your special attacks is a surefire way to win, because there are plenty of other factors to consider when going up against a Pokémon. There's CP, there's type-against-type, and then there's simply a question of time. While ideally a special move will drain the HP of your opponent quicker, it's also going to take a bit longer to gear up. If your Pokémon is down to a sliver of red, the opposing Pokémon is down to a sliver of red, and any small increment can take either of you out, it's not worth the big guns. Just take that sucker out with a regular attack.

If you need to do some more investigating, Pokemon.GameInfo.Io has a full, comprehensive guide to the stats of your favorite Pokémon and the best moves they could possibly utilize, including the best quick move and main move. For the most part, though, powerful attacks are paramount to winning a battle, but it also helps to consider the little details that could be make-or-break... and just be really, really fast at tapping your iPhone screen.