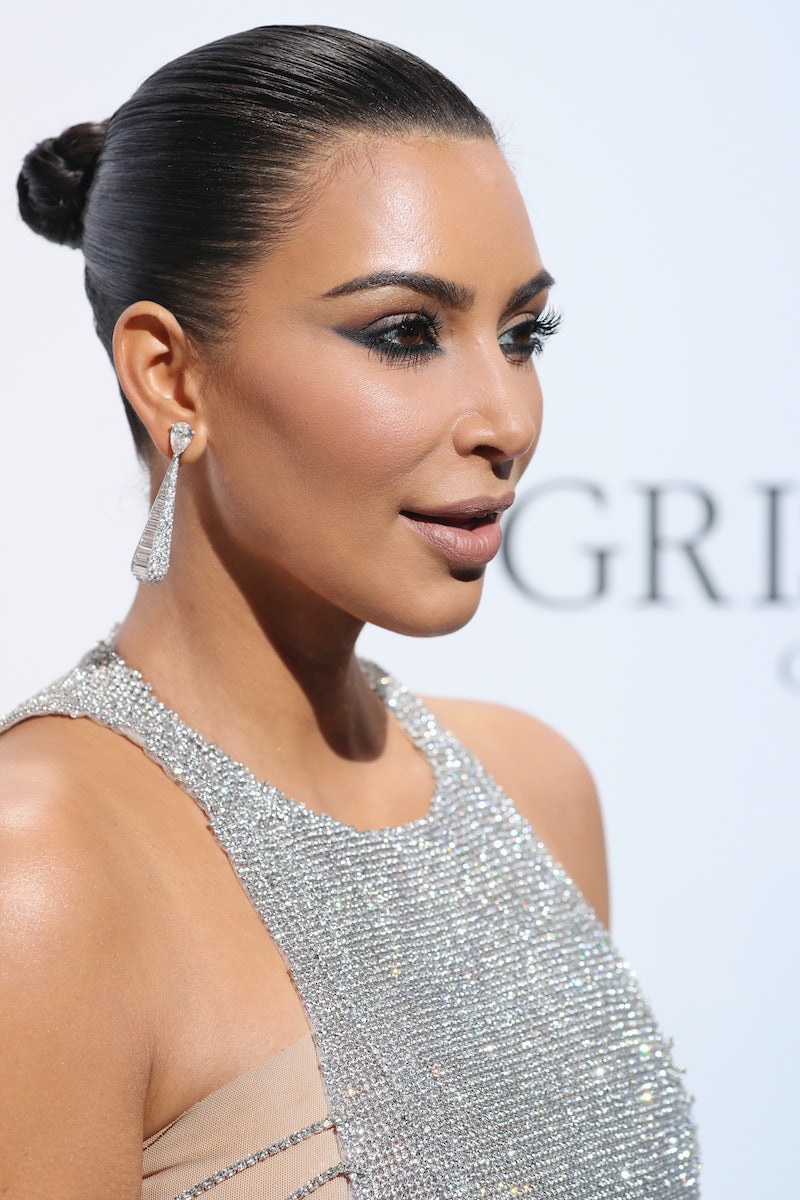 Plenty of reality shows have come and gone over the years, but none were quite like The Hills. Sure, people knew it was partly scripted, but the drama between Lauren Conrad and pals was too good to miss. For anyone who grew up with the series, MTV's recent special, The Hills: That Was Then, This Is Now , was the perfect dose of nostalgia and behind-the-scenes footage. The show also revealed one very important fact: Kim Kardashian made a cameo on The Hills , which unfortunately never aired. Yup, the current queen of reality TV was cut out of the show. Ouch! Perhaps the best part of the whole thing is that she wasn't yet famous, but seemed super eager and buddy-buddy with none other than Heidi Montag.

Here's what went down, according to People. A young Kardashian attended Montag's housewarming party (from when she moved in with Spencer Pratt) and paused in front of the aquarium and asked what it was. Montag proudly responded, "These are our jellyfish. We're the only people in America to have jellyfish." An excited Kardashian gasped and replied, "This is really cool. No way!" Who would've thought Kim K would be so fascinated by jellyfish? Also, are Speidi actually the only ones to own jellyfish? I have so many questions, including is that even safe? It seems a bit risky.

Here's a screenshot of Kardashian, walking into the party super enthused. She's almost too excited to be there.

And here's the aforementioned aquarium:

Another highlight of this clip is that Kardashian chats with her stepbrother and Hills star Brody Jenner. Just in case you guys forgot they were from the same family, it's a nice reminder. She asked him what his Memorial Day Weekend plans were, before sharing that she was heading to Vegas. This just shows how interconnected Hollywood — and the world of reality shows — truly is. Jenner would later make cameos on Kardashian's E! series, Keeping Up With The Kardashians. How full-circle.

Although I'm sure Kardashian was bummed she didn't make it on The Hills, MTV sure missed out on the chance to feature one of the biggest reality stars of our time. I guess way back then she didn't necessarily stand out enough. It's a great glimpse at what pre-fame Kardashian was really like. If you want another gem, check out her cameos on The Simple Life as Paris Hilton's sidekick.

If this proves anything, it's that Kim K has always been a reality star in the making. If the show was still on TV today, there's no way she'd get cut out.