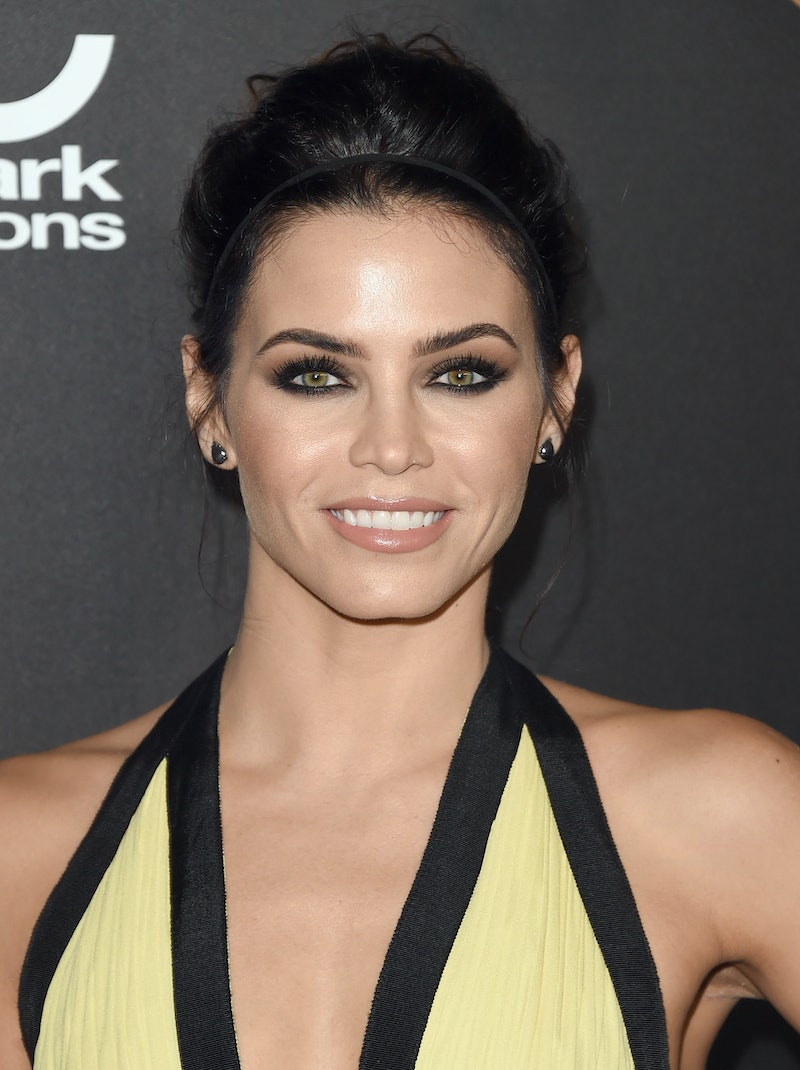 There's no denying that the Tatums are one flawless couple, who continuously prove they are indeed #RelationshipGoals. But their flawlessness is also present as individuals. For example, let's discuss Jenna Dewan's definition of the American woman, which is perfection. As part of Glamour's September issue, 54 women defined themselves and what it means to be an American woman in 2016. Their answers all vary in unique, intelligent, and inspiring ways, but Dewan Tatum's answer is one that truly stands out, especially because it reflects who she is as a person perfectly.

The 35-year-old actor and dancer said,

"Jenna Dewan Tatum is a frustrated fairy stuck in human form, posing as an actress-dancer in L.A. She can throw a punch better than her husband. Oh, she can also eat her weight in chips and salsa. And she believes we are capable of anything."

If you follow her on Snapchat, consider yourself a huge fan, and follow the ins and outs of the Supergirl star's life, then you'll agree when I say that the above matches up with exactly who Dewan Tatum is. It also makes her sound like the most personable person and someone you'd definitely want as your best friend. First, it's Jenna Dewan Tatum, so who wouldn't want to be her BFF? Plus, I know I want to hang out with someone who punches better than Channing Tatum, loves chips and salsa, and believes women can do anything they put their minds to.

With that, let's analyze her definition a bit further and show how it truly speaks to her character.

Her Love Of Fairies

I mean, she looks like a fairy with this Snapchat filter, doesn't she? Also, for those who follow her snaps, then you know how much her daughter can't get enough of fairies. I guess Everly wants to be just like her mom.

She may think she poses as an actor and a dancer, but can you imagine her as anything but? What a phenomenal talent.

This doesn't exactly show her punching abilities, but it is proof that she can overthrow her husband in any competition. We all agree that she was the true winner of Lip Sync Battle, right?

Her Support Of Women

She is a believer in women and supporting them, which is further proof of why she is such an amazing role model.

Yeah, she certainly sticks to her definition of how she sees herself and an American woman in 2016. Staying true to yourself is something everyone should do, so thanks for showing just that, Jenna.