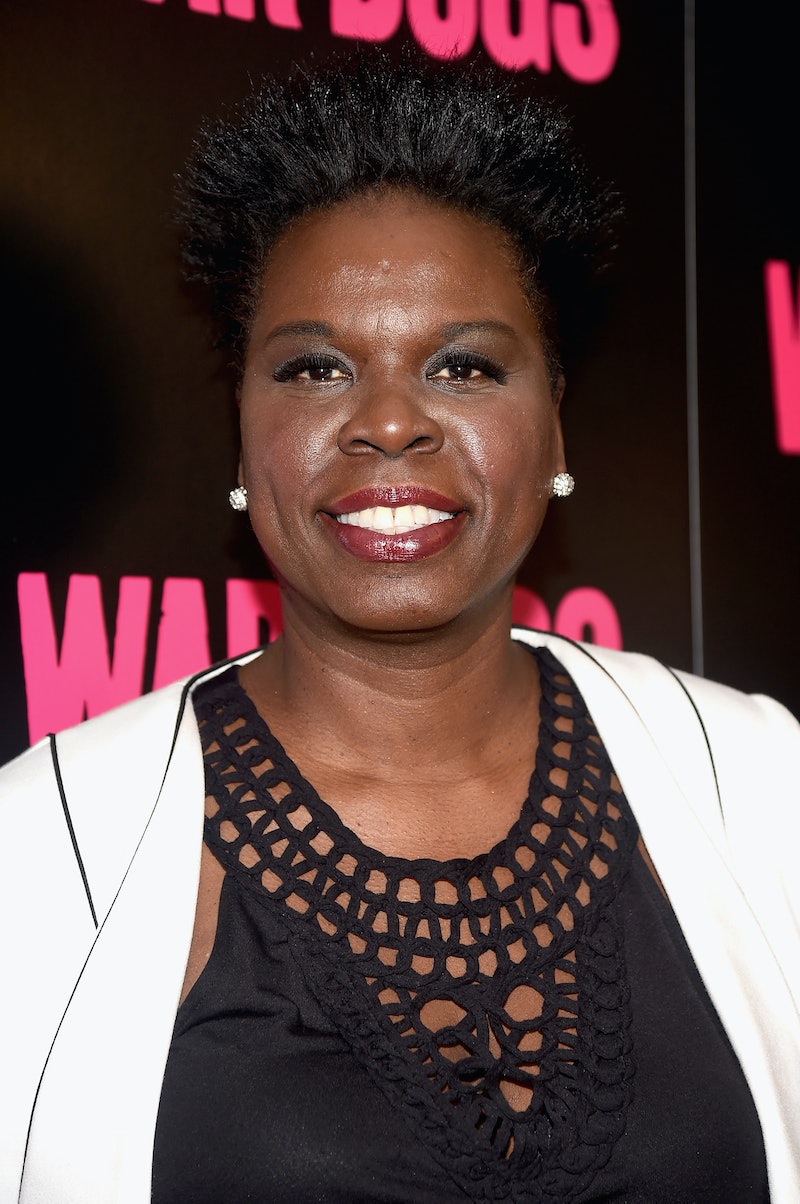 If you follow any celebrity on Snapchat, it needs to be Leslie Jones. Obviously, the Saturday Night Live star is beyond hilarious and extremely talented, and she continues to prove that through her snaps. Basically, she is the best thing to have ever happened to the social media platform. So, if you've yet to follow Leslie Jones on Snapchat, her name is "lesdogggg." Warning: she does use a lot of profanity, so if that's not your thing, suck it up and still follow her. Also, don't take offense, because she's just a passionate person. You don't want to miss on out her wonderful snaps. Trust me, when you hear everyone talking about Jones on Snapchat, you're going to get serious FOMO.

Jones has become the most popular celeb of the 2016 Rio Olympics and if you consider yourself a fan of the summer games, then you don't want to miss her coverage. For those unaware, the Ghostbusters actor made headlines for her Olympic commentary. Between Twitter, Instagram, and Snapchat, the comedian has pretty much watched every single moment and given her opinion about it. You know she's doing it right, when NBC Olympics executive producer Jim Bell invited her Rio to join the network's coverage. Yes, she accepted the invitation. It's unclear when and how this is actually going to go down, but here's hoping it's sooner rather than later, especially since the games end Aug. 21. The more of her on TV as an Olympic commentator, the better.

Anyone else thrilled to see how social media is working in Jones' favor after the horrific abuse she faced on Twitter in July? This just goes to show that hate speech will never prevail. Now, here's what you have to look forward from her on Snapchat.

Her Own Snapchat Filter

Her On Point Critiques

She has a point.

I wish someone would pack for me.

Her Truth Of The Matter

You know you're thinking it, too.

Seriously, what is he listening to?

Her Slaying All Day

She doesn't just slay during the Olympics, but each and every day.

When is Snapchat going to give her the "Best Celeb to Have Ever Joined Snapchat" award?