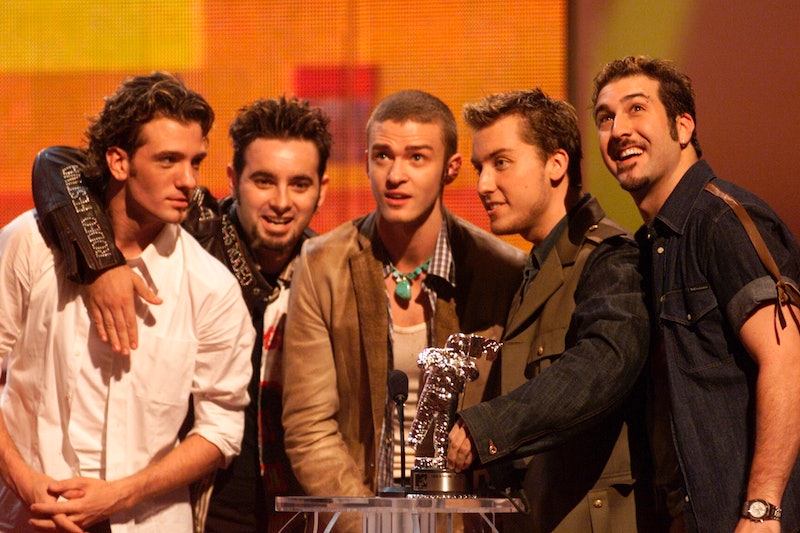 If there’s one thing that terrifies me more than anything else, it is the passing of time. Which is why it creeps me out to think of how long ago certain things happened: my first kiss, the day I graduated from high school, and the moment that these ‘00s albums came out — mostly because they are all older than I think they are. Am I in denial? Maybe. But I would like to believe I live in a world where I am perpetually 18. So the scary part about some of these albums is that they are almost as old as the age that I still think I am. But clearly I am older than I think I am, because these ‘00s albums came out forever ago.

I know it’s time that I accept how old I am, but on a daily basis I can live in a world where I’m not. I don’t look my age (or so a liquor store employee told me last night), and I certainly don’t act it, so why remind myself that I am so much older than I think I am? But leave it to these awesome albums to remind just how old I am. Because if I were legally an adult when some of these came out, that definitely means I am way too old to be pretending that I can still pass for 18.

So goodbye, glorious youth. You’ve been good to me. But so have these albums, which serve as a constant reminder that I am definitely getting old, because they are too.

This album is 16 years old. That means that it is as old as I was when it was released (don’t you dare do that math).

How is the album that made up the majority of my morning jams suddenly old enough to drive?

Good news: The Real Slim Shady is just as old as you are, if not older.

Here’s a startling fact: The College Dropout is old enough to start thinking about colleges now.

This mature and creatively inventive album from the former *NSYNC front man is now 10 years old.

Is this album so old that it’s cool again?

But how can an album that is so old still be so amazing?

Yep. This album is as old as I was when I first heard it. That. Is. Terrifying.

Was being a teenager really that long ago? It honestly feels like yesterday.

The fact that this album came out in 2001 means that I have been successfully rocking out to these jams for 15 years.

This guy went from boy band to solo artist in a matter of years when this album came out in 2002.

Does this mean that mosh pits are 16 years old, too?

The most shocking thing about this 2000 album is that Madonna still looks exactly the same.

The album that defined your childhood — and that you’re parents refused to let you listen to — is 16 years old. If that doesn’t make you feel elderly, I don’t know what will.

So with all of these albums in mind, I think I’m ready to accept my old age for what it is. Sign me up for Social Security benefits. I’m ready to retire.