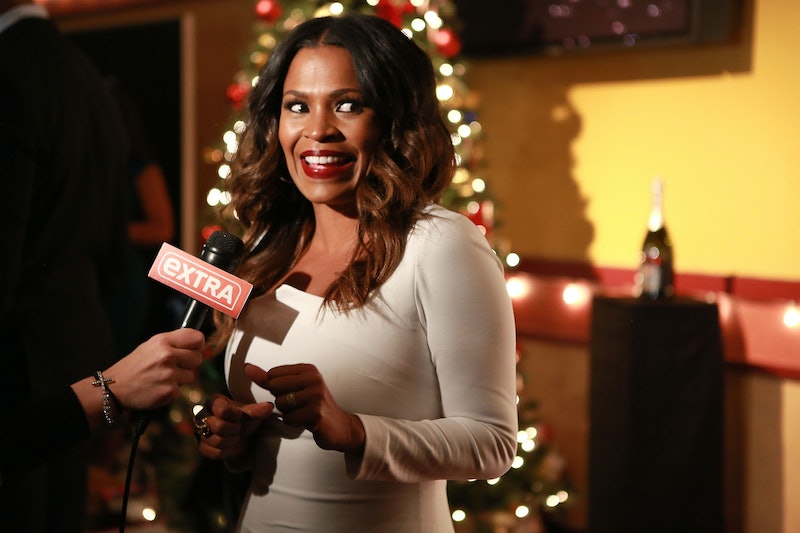 Back in July 2016, we found out that Idina Menzel will star in a TV remake of the '80s classic Beaches . The movie is about the unlikely, lifelong friendship between two friends, CC and Hillary. Menzel will be playing CC, a role made famous by Bette Midler, and the award-winning singer is perfect for the role in so many ways. And now the remake has found its Hillary in the form of Nia Long. The fact that Nia Long has been cast in the Beaches remake is exciting for so many reasons, but, most notably, a black actress being cast in one of the lead roles, in place of the two white leads in the movie version of Beaches, shows how much thought has gone into casting the remake.

Long regularly stars in comedies, recently appearing in Keanu and Tyler Perry's The Single Moms Club, not to mention popular franchises including The Best Man movies, Big Momma's House 1 & 2. She was, of course, Will Smith's girlfriend Lisa in The Fresh Prince Of Bel-Air. Beaches is going to catapult Long into the spotlight, where she belongs, especially since the part is such an iconic leading role.

In the 1988 movie version of Beaches, the role of Hillary was played by Barbara Hershey, an award-winning actress and undeniable talent. Now playing the best friend of Menzel's CC, Long's Hillary forms half of one of the most important duos of the '80s. It'll be satisfying to see the former Fresh Prince star take center stage, no longer relegated to the part of the wife or girlfriend.

Diversity still has a long way to go on television, but there has been a gradual shift in recent years, with actresses like Viola Davis and Kerry Washington headlining their own TV shows. Plus, Davis made history in 2015 by winning the Emmy for Outstanding Lead Actress in a Drama Series for her role on How To Get Away With Murder. While it's completely ridiculous that a black woman hadn't been awarded an Emmy in that category until 2015, it's hopefully a sign that the industry is changing, finally, and that TV will finally celebrate diversity and reflect real life.

Long being cast in the lead role opposite Menzel is an amazing move by the filmmakers. It'll give the actress the chance to showcase her talents to an even bigger audience, and is hopefully a sign that the TV landscape is changing for the better.