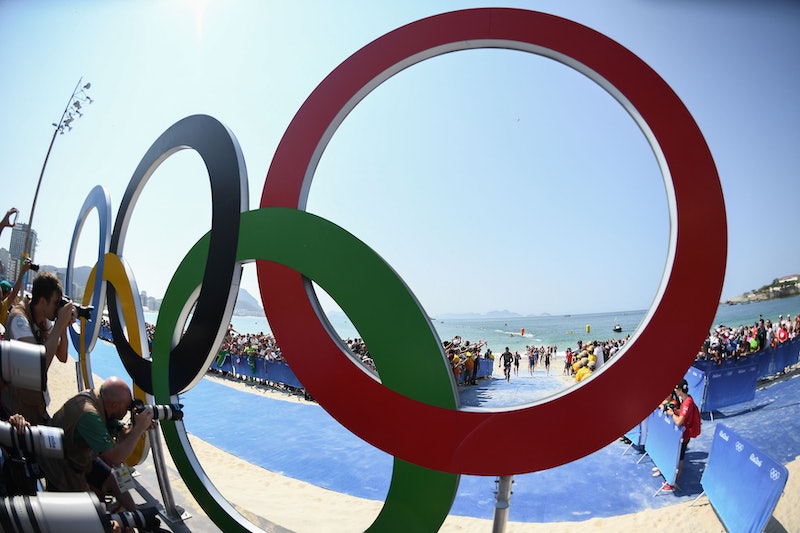 Surprisingly, not all of the data lines up they way you’d assume — the athletes with the highest average number of sex toys (gymnasts) isn’t even in the top five for average number of solo sessions per month. While we don't know exactly how people were using sex toys, I’m going to infer that this means they’re also using them with partners, which is great! So which athletes have the most sex toys? Here are the top five, according to LELO's survey.

I just hope they’re all waterproof! (Too easy.)

The possibilities here are endless. Do you think they’re messing around with toys that are basically equipment — like a St. Andrew’s Cross or a strap-on or something — or do you think they’re sick of all that stuff and go for the basics, like a Rabbit?

I should make a pun about balls, considering that’s the one thing all of these sports have in common, but what does that even apply to? Ben-wa balls? I’m sure it’s got to be more varied than that.

This is hardly notable. One sex toy? Come on!