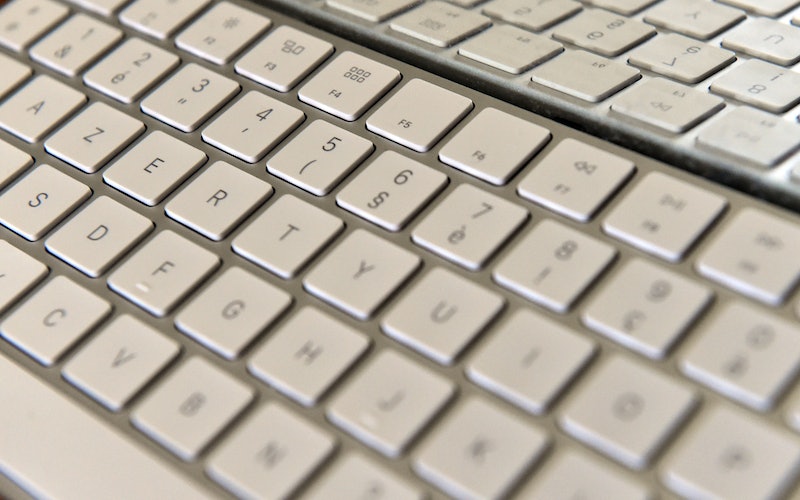 There's an old saying (by internet standards, at least), "Don't read the comments" — and it turns out, sadly, that it's not bad advice: A new study has found that one in four comments on articles about sexual assault blame the victim, in case you didn't already know that internet comment sections are frequently full of vile awfulness. It's yet another reminder that rape culture is very, very real; and what's more, it apparently loves the comment section.

In a recent study published in the journal Computers In Human Behavior , researchers from the University of Southern California examined the comments on 52 articles from The Wall Street Journal, The New York Times, and the Los Angeles Times that contained the words "rape" or "sexual assault" in the headline. Half of the articles whose comments they examined were posted on the publications' Facebook pages, where anyone could comment; meanwhile, the other half were comments from the periodicals' own websites, where users are required to pay a monthly subscription fee to comment. But overall, both comment sections were pretty awful.

In examining the comments, researchers found that in only one of the 52 articles did not have at least one comment supporting the alleged perpetrator by the time researchers collected their data (researchers waited an average of three days after an article was posted to collect comments). And of the 4,239 comments they examined, victim-blaming statements appeared in 1,097 of them — a little over 25 percent.

Victim-blaming was, in fact, the most common theme in the comment sections, far surpassing support for survivors, which was found in only about 16 percent of comments.

About 23 percent of comments were classified as "trolling" — statements discrediting rape culture, claiming media bias, making statements about gender roles, or otherwise trying to stir up controversy within a thread. These statements, researchers note, frequently used racist or sexist language.

If there's any silver lining to this study, it's that support for perpetrators was actually relatively rare in comment threads. Only about six percent of comments were classified as supporting the perpetrator, alleged or convicted, named in the articles — which is actually pretty interesting when you think about it. Why are people online so much more committed to tearing down survivors of sexual violence than they are to supporting people they think have been falsely accused? What makes victim-blaming so much more appealing?

Regardless of what factors drive victim-blaming rhetoric or why it may be the most common attitude in these comment sections, though, it does an undeniable harm. As researchers write in the study:

Even though there are many factors, it appears victim blaming and questioning may be the driving force of rape culture in social media, as it creates hostility and discourse within the comment threads leading to more commentary. ... Thus, these attitudes seep into the collective thought of society as these attitudes impact how society views rape and sexual assault. Instead of seeing the issue of sexual assault as an epidemic, this victim blaming and questioning attitude clouds one’s judgment to believe rape is merely an individual issue and the survivor’s fault.

When it comes to breaking down rape culture, we clearly have a long way to go. And when it comes to the way comment sections perpetuate these sorts of attitudes, it's hard to know exactly how to handle things. Do we all try to oppose commenters making victim-blaming or offensive statements, even though it often seems like a lot of headache for very little reward? Do we ignore the comments's section altogether and deny these people an audience, even it means giving them free reign over the narrative playing out at the bottom of the page?

There is not perfect solution. There's still plenty of work to do. But in the meantime... feel free not to read the comments.