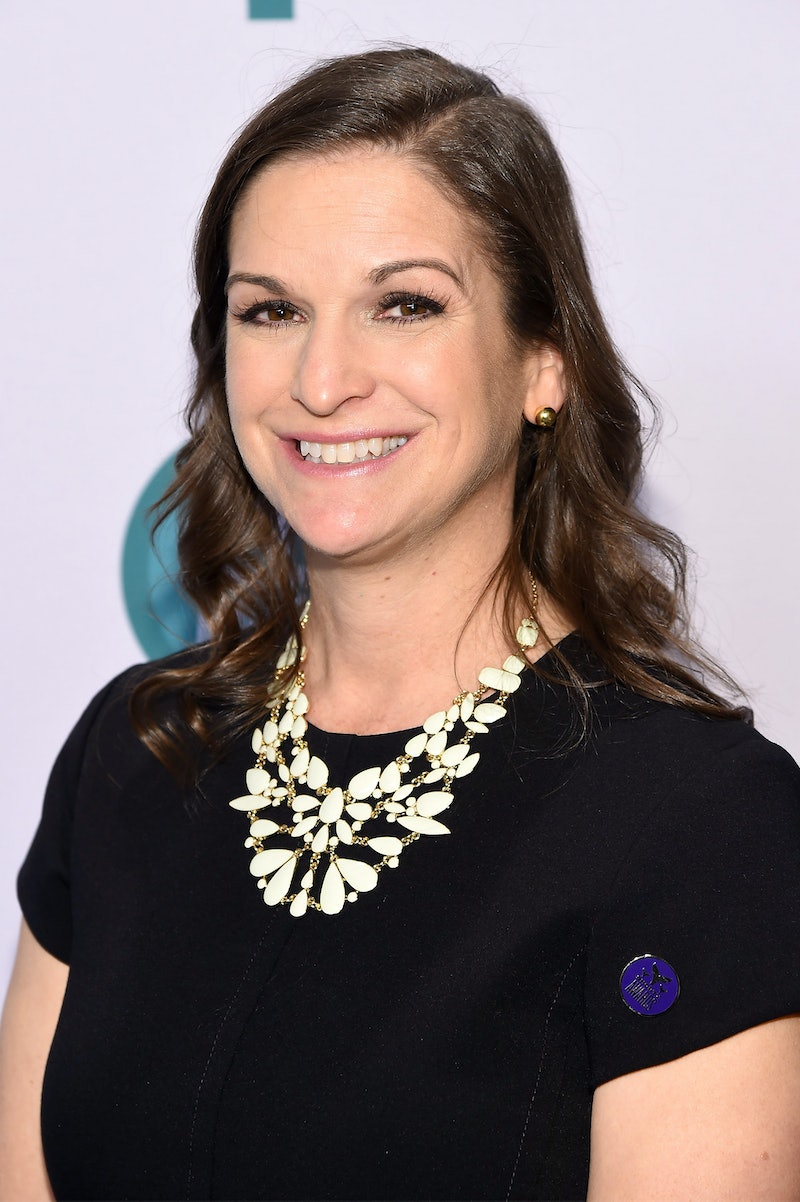 Fans of Sarah Dessen have reason to celebrate! Sarah Dessen is coming out with a new young adult novel. The novel, titled Once and for All, will be her thirteenth book — which is pretty incredible. It seems like only yesterday we were reading That Summer and Someone Like You and loving every word and still wanting more. And Dessen has continued to deliver.

So what is this new book about? According to Publisher's Weekly, it is set in the "chaotic world of wedding planning," and focuses on "a just-graduated high schooler with a cynical view of romance and marriage. Burned by her first true love, she’s not ready to give her heart to anyone, when she meets a handsome young man."

Basically, it sounds like everything you love about Sarah Dessen.

Sarah Dessen, who published her first novel in 1996, has long been a beloved voice in young adult fiction. For two decades, she's been providing her many fans with wit and wisdom. She's a regular on social media, sharing everything from stories about raising chickens — and raising her daughter — to speaking openly about real and difficult topics.

It turns out this book almost didn't happen, however. Also on Twitter, Dessen shared how difficult it was to write another novel, and how she wasn't sure if she had it in her.

You can find the rest of her tweets about the writing process here.

In the past, Dessen has also been upfront about how difficult the writing process can be for her. Last year she shared an image of 13 manuscripts she's written, all unpublished. Which reminds us all that no matter how skilled or accomplished an author is, it's never easy to write a book.

Fortunately for all of us, Sarah Dessen also has a knack for working it out anyway.

Her thirteenth novel, Once and for All, is scheduled to be released in 2017 sometime during (when else?) the summer. So keep your eyes peeled!