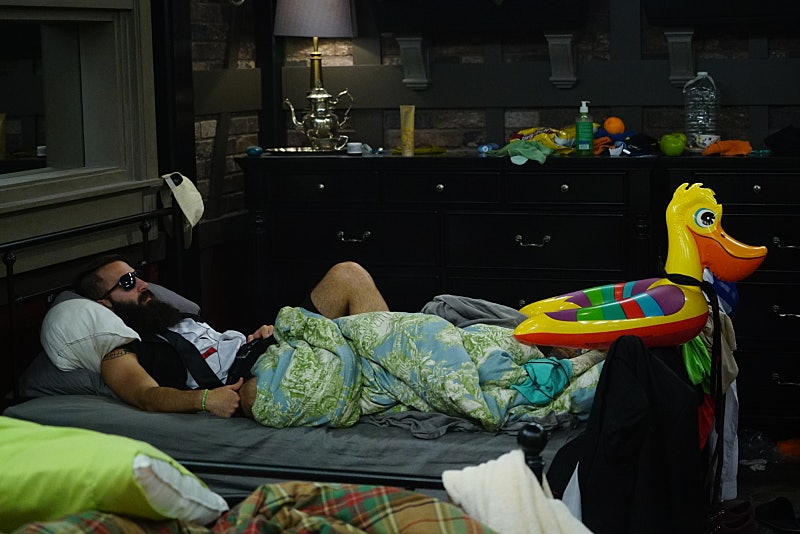 After spending nearly an entire summer with the same few people inside the Big Brother house, tensions can heighten to the point where houseguests are ready to snap at one another with the slightest provocation. That's exactly what happened to Paulie, and almost exactly what happened recently on Big Brother 18 when Paul and Michelle got into a fight, bringing all of their latent feelings of anger and frustration with each other to the surface. With both houseguests on the block and at risk of eviction this week, is there any chance this fight may have sealed one of their fates? How will Paul and Michelle's fight affect the game?

Fights are nothing new to Big Brother — nor are they new to this season. While the Paul and Michelle fight didn't reach the catastrophic intensity of the Paulie and Natalie fight from earlier this summer, all conflicts in the Big Brother house usually make everyone look worse. The fight itself happened when Michelle interjected into a conversation that Paul was having with James to state that Paul had attempted to backdoor James, at which point Paul started calling Michelle out on her recent behavior. She then retaliated with comments about his clothes and personality.

There are two types of fights in the world of Big Brother: play-based and personal. Play-based fights are the kind of stuff that Big Brother is built on, where all the manipulation and lying and backstabbing catches up to someone and houseguests confront each other and answer for their gameplay. This kind of fight is integral to Big Brother, but fights can also spring up from a very personal place and instead of attacking gameplay, the houseguests are attacking each other with sharp personal insults.

The Paul and Michelle fight begins as a play-based fight, with Michelle trying to dissuade James from listening to Paul – James is currently planning to keep Michelle in the house and it seems that Michelle wanted to remind James that he and Paul don't have the strongest history. However, things quickly turned personal. The fight was short, lasting less than five minutes, but it seemed to leave a strong effect on both Paul and Michelle, who both soon recognized that the fight wasn't helping anyone's game. At that point, Paul and Michelle quickly worked to resolve things. 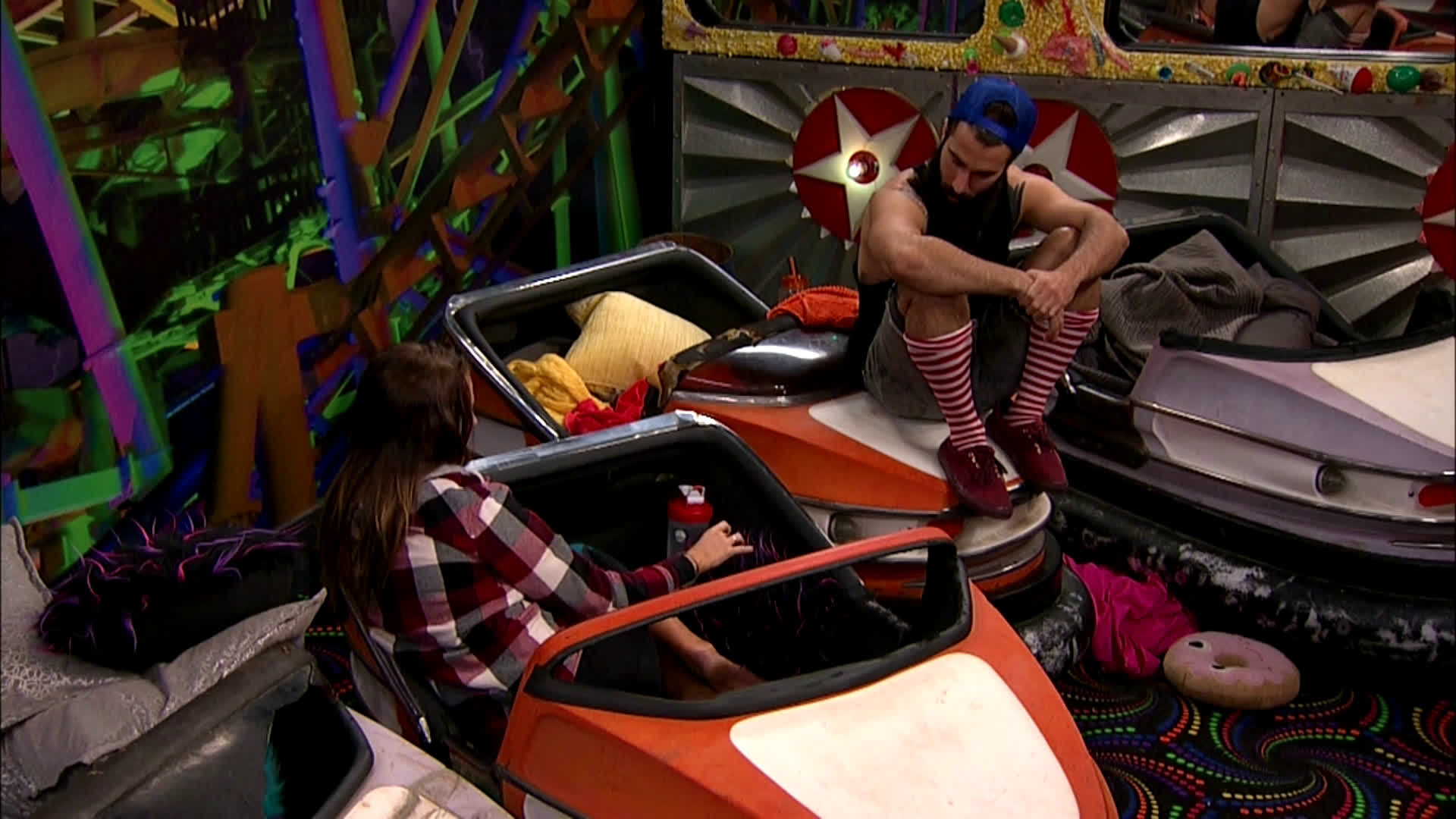 Paul spoke to Michelle and attempted to connect to her, pointing out that they were actually very similar and should spend their last week in the house enjoying each other's company. However, there may be another reason that Paul worked so hard to rebuild the burnt bridge — jury votes. There is a chance that either Paul or Michelle will be sitting in the final two, and having someone in the jury who does not like you and is actively trying to turn the rest of the jury against you is the easiest way for someone to lose Big Brother. While fights are a common in all seasons of Big Brother, each and every fight that happens at this point of the game could cost someone a crucial jury vote which could mean the difference between $50,000 and $500,000.