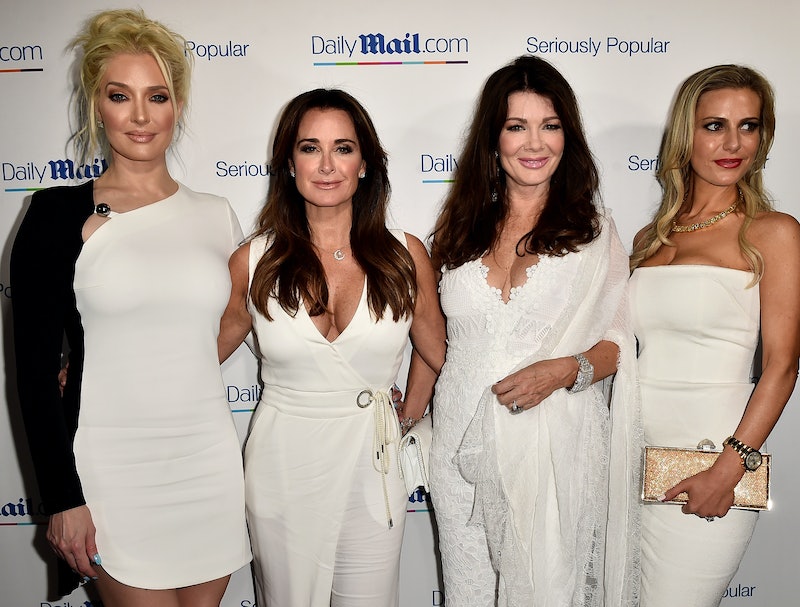 Filming on the seventh season of The Real Housewives of Beverly Hills has commenced, and Bravo’s The Daily Dish has generously shared some behind-the-scenes footage to hold us over 'til whenever the new episodes air. In a new clip featured on BravoTV.com, we see Kyle Richards and the RHOBH production crew prepare to film something in the Bravolebrity’s kitchen. And by "something" I mean "Season 7 of Bravo reality series The Real Housewives of Beverly Hills." As Richards takes us on a tour of the “set,” she tells us she’s “Making a little snack, calling the girls inviting them over for a dinner party.”

OK, ready to wade into the unconfirmed waters? Bravo has yet to officially announce the following, but here are some of the RHOBH Season 7 deets swimming around the internet: Erika Girardi, Lisa Rinna, and Eileen Davidson will all probably come back; former Real Housewife Kim Richards may return to the series; Eden Sassoon, daughter of Vidal Sassoon, may be a friend of the Housewives; Dorit Kemsley may be a new main Housewife. 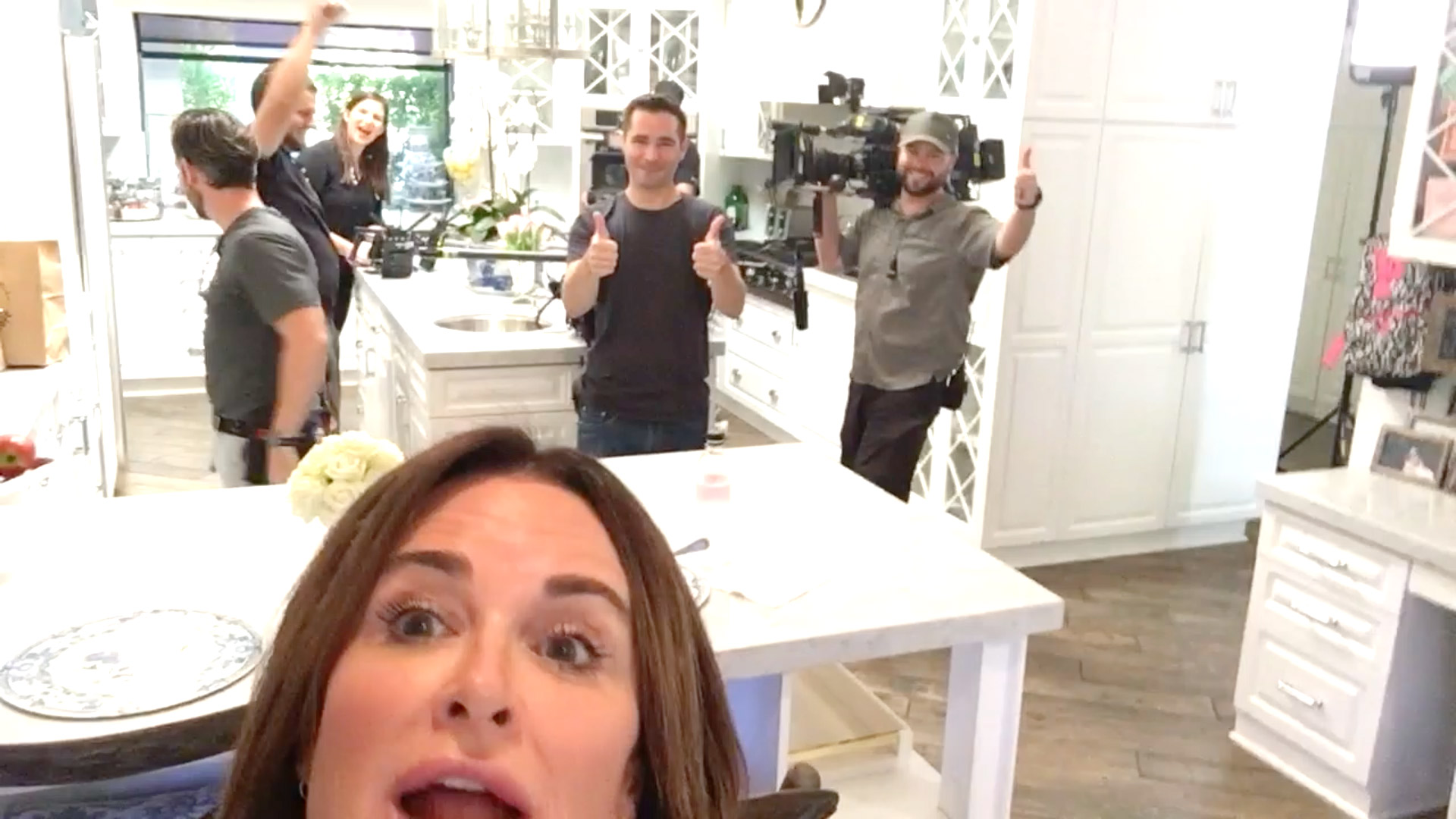 Can’t wait to find out a) who attended Kyle's Season 7 dinner party, b) when Season 7 will premiere, and c) whether or not Bambi and Khloe the dogs will be featured on Season 7.