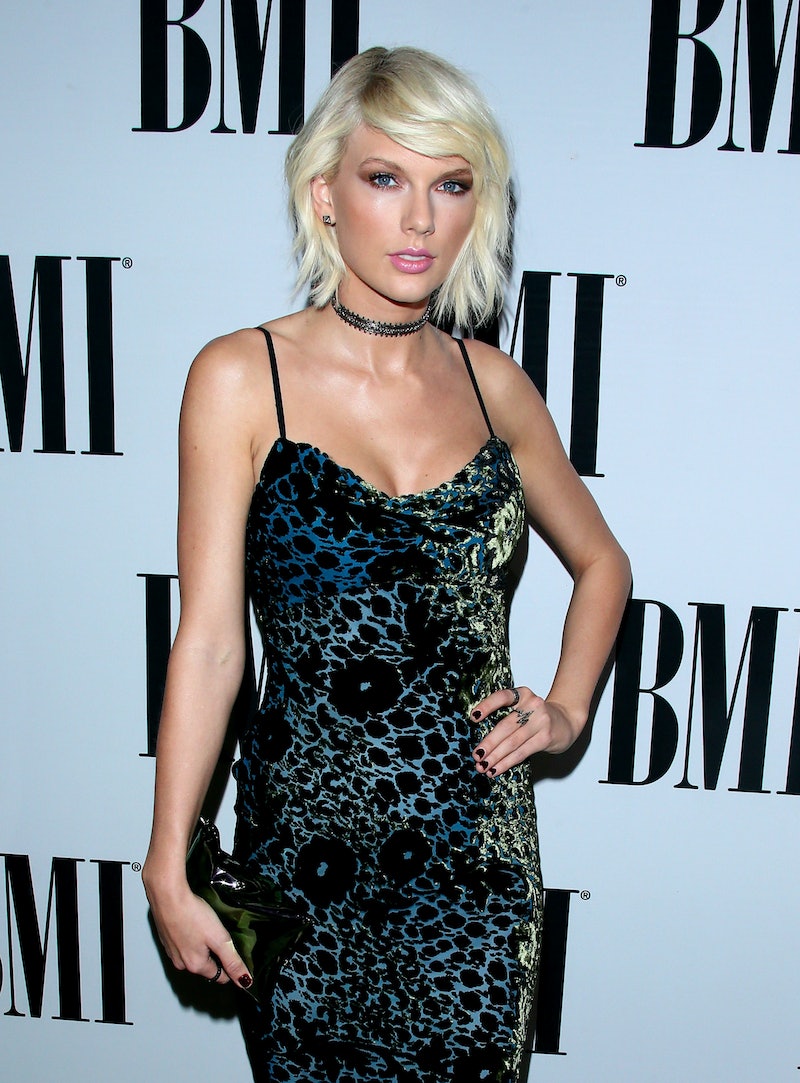 You know what they say about summer loving; it tends to happen really fast. And the summer love that sprouted up between Taylor Swift and Tom Hiddleston was no different. No sooner were the two spotted together for the first time than they were flitting and flocking around the world together, showing off their love for all the world to see. But all good things must come to an end, and it seems like not relationship is exempt from that. US Weekly reported on Tuesday that Swift and Hiddleston broke up after three months of long-distance dating. So why did Hiddleston and Swift break up? Bustle has reached out to both Hiddleston and Swift's reps for comment, but did not receive an immediate response from Swift’s people. Hiddleston’s reps have stated that they do not comment on his private life.

This report came just weeks after rumors were starting to spark that the two were facing some trying times. With Hiddleston’s demanding shooting schedule and Swift with more time on her hands, there was plenty of talk that time and distance were becoming a factor in this super speedy relationship.

The realities of living life will do that to a relationship that seemed to burn as brightly as the sun for the short time that it was around. If the report is true, I can’t say that it comes as a huge surprise to many fans who were watching these two put their love on display throughout the summer.

It all seemed a little too fast and a little flashy for these celebrities who are normally extremely quiet about their romantic lives. The spotlight was on them so brightly, in fact, that some fans questioned whether or not the relationship was a publicity stunt. But that theory was quickly put to shame when Hiddleston didn’t correct a reporter who referred to Swift as his “girlfriend.” Later he confirmed to The Hollywood Reporter that their relationship was far from a stunt: “Well, um, how best to put this? The truth is that Taylor Swift and I are together and we’re very happy.”

Regardless of what you thought of their relationship when they were together, it seems their happiness was not enough to last forever. Whether it was time spent together or the distance between them (or something else entirely), this love match doesn't seem to have been in the stars for this couple. And what a shame it is. They made summer love look good.