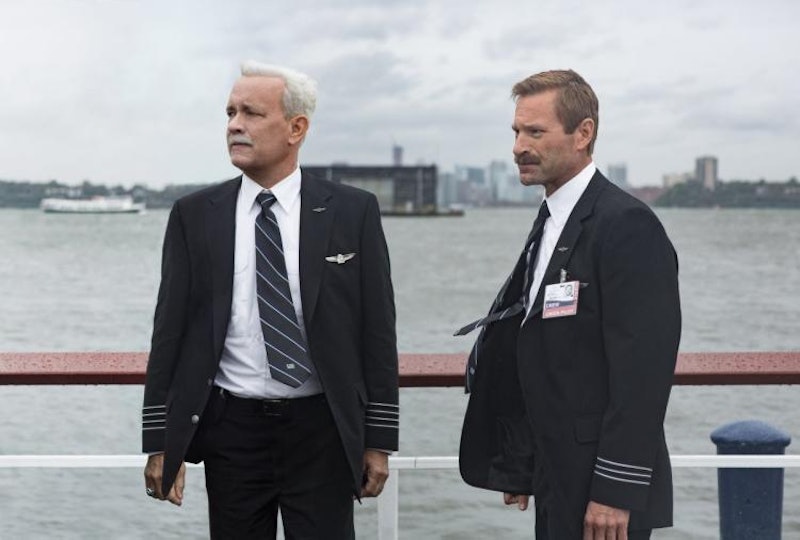 Everyone knows about Sully Sullenberger. The hero captain of US Airways Flight 1549 safely guided his plane down into the Hudson River after losing both engines due to a flock of geese, and managed to do so without a single casualty. Sullenberger's heroics are now getting the Hollywood treatment in the new film Sully, where he'll be portrayed by Tom Hanks. But anyone who's ever flown on a commercial flight knows that the captain isn't alone in the cockpit; there's a co-pilot as well. So what happened to the co-pilot in Sully ?

Sullenberger's first officer on that fateful day was Jeff Skiles, and like his more famous co-pilot (though to a lesser degree), Skiles achieved a bit of fame thanks to his role in the "Miracle on the Hudson." Beginning in 2010, he and Sullenberger acted as co-chairs of the Experimental Aircraft Association's Young Eagles program, which seeks to foster interest in aviation among young people. He must have enjoyed his new job, because two years later, Skiles was named Vice President of Chapters and Youth Organizations for the EAA, according to Barry Adams of the Wisconsin State Journal. And in taking the new job, Skiles decided that he was done flying for US Airways. "With this (new position), I won't be going back there," Skiles said at the time. "My future will be with the EAA."

However, unlike Sullenberger, Skiles didn't stay retired from the air for good. According to his website, he eventually left the EAA and is currently a pilot for American Airlines, meaning there's a chance you could still be flown somewhere by him today. And he still finds time for other pursuits as well. A prolific writer, Skiles has written a monthly column for Sport Aviation magazine since 2011, and has also contributed to several other aviation publications over the years. And, like Sullenberger, Skiles has found a second career as a motivational speaker, relating his story about the "Miracle on the Hudson" to crisis management and overcoming adversity in business. According to his representatives, Leading Authorities, Skiles commands fees of $10,000 to $20,000 per speech.

Jeff Skiles has certainly remained busy since his role as Sully Sullenberger's co-pilot in the "Mircale on the Hudson," but hopefully he'll be able to find the time to see Aaron Eckhart's portrayal of him in Sully .