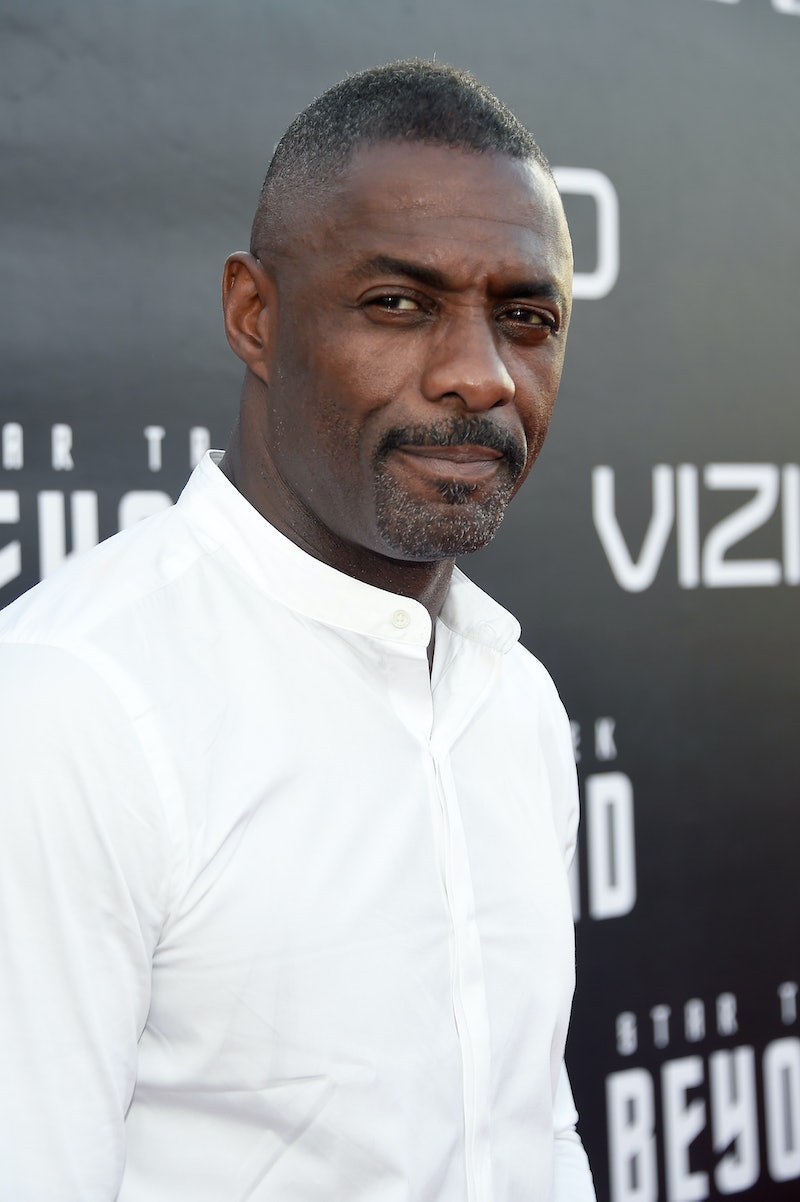 New details have emerged about the television companion to Nikolaj Arcel's Dark Tower film adaptation. The Dark Tower TV series will star Idris Elba as Roland Deschain, and Tom Taylor will reprise his role as Jake Chambers. The companion series will premiere in 2018, timed with the streaming release of the Dark Tower movie.

According to Entertainment Weekly, "MRC and Sony Pictures ... have committed not just to financing a pilot but a full run of between 10 and 13 episodes." There is no distributor for the Dark Tower TV series at this time, but the subject matter makes a premium cable or streaming service partnership likely. EW notes that MRC has a standing relationship with Netflix, but no agreements have yet been made regarding the show's future home.

The Dark Tower TV series will retell Wizard and Glass , the fourth installment in Stephen King's Dark Tower series. In the book, Roland and his ka-tet are traveling along the Kansas Turnpike when they make camp near a thinny: literally, a place where the boundaries between two worlds have worn thin. Strange things happen at thinnies, folks, and Roland takes the opportunity to tell his companions the story of his first encounter with one of these phenomena, which also happens to be his origin story.

Arcel's adaptation will function as a sequel to King's epic saga, but Akiva Goldsman, the movie's producer and co-screenwriter, tells EW that "[the] Dark Tower TV series will be a more straightforward adaptation" of King's novel. As EW points out, the wealth of material in the Dark Tower graphic novels could serve as the basis for a second season of the companion series. One branch of the comics, which were created in conjunction with King historian and Dark Tower Concordance author Robin Furth, tell a story only lightly touched upon in King's novels: that of the fate of Roland's original ka-tet at the Battle of Jericho Hill.

Outside of Elba and Taylor, no casting decisions for the Dark Tower TV series have been made at this time, and it is unclear whether Matthew McConaughey will reprise his role as Randall Flagg. But just imagine if the Stranger Things kids reunited to portray Roland's original ka-tet, and try to tell me that Caleb McLaughlin and Gaten Matarazzo wouldn't make the perfect young Roland and Cuthbert Allgood. If ka wills it...