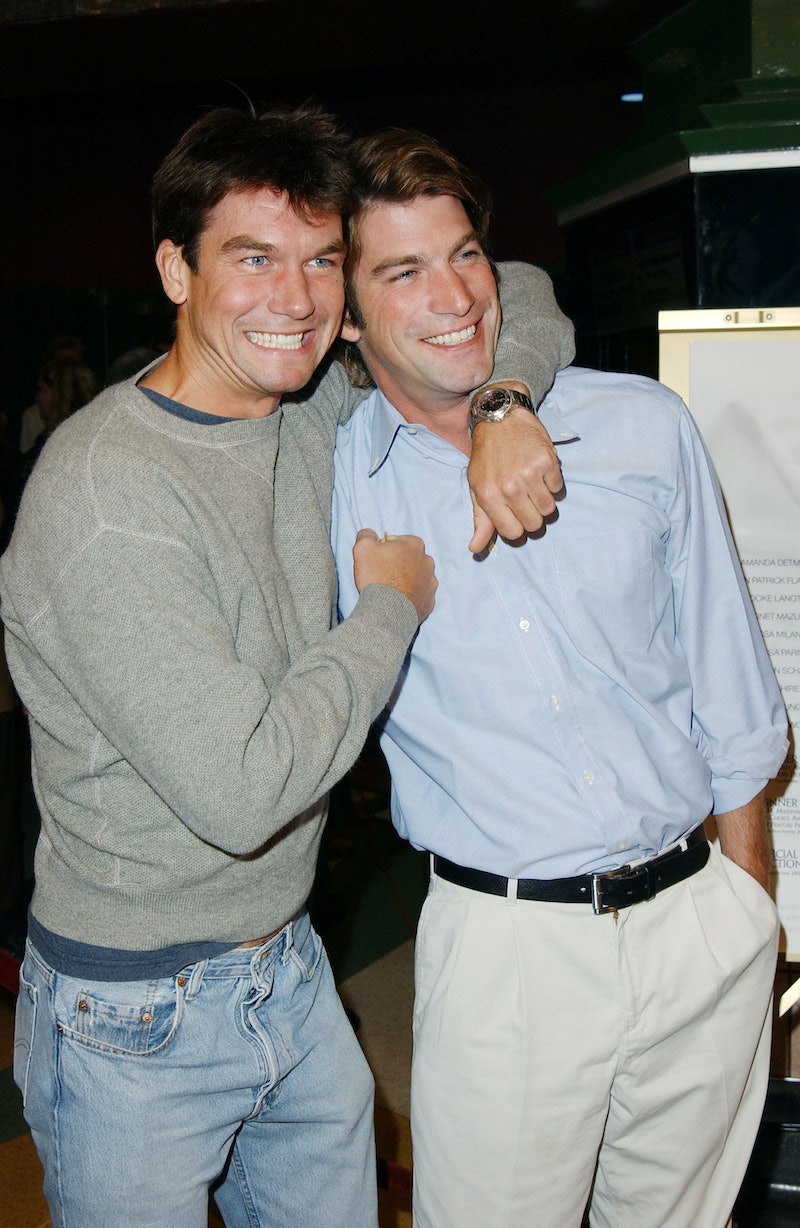 With over 20 seasons and several spinoffs, The Bachelor franchise has seen so many different men and women fall in love and get eliminated all in the name of true love. There seems to be an endless pool of contestants who are in the Bachelor and Bachelorette family, and so there are lots of Bachelor cast connections you never knew about. Siblings of contestants have appeared on the show, and even those who were eliminated have found love among other contestants. They really are living in a proverbial Bachelor Nation.

All these connections might seem weird, but it makes sense that people living together for months and sharing every detail of their lives would form pretty close bonds. In a way, Bachelor Nation has become the summer camp of reality series franchises — people get to know each other during an intense, unique experience that they share (or share a version of) and it's a bond that can't be broken. Over the years, contestants have formed many bonds and connections with each other (and with famous folks), but here are some of the most surprising ones you probably didn't know about.

These two sisters appeared on Bachelor in Paradise Season 2 together, with Ashley straight from a stint on Chris Soules' season. Lauren hadn't appeared on The Bachelor, but she got the chance to find love in Paradise with her sister — until she departed during the second week.

Zak was a contestant on Desiree Hartsock's season of The Bachelorette and Carly was on Chris Soules' season, as well as in Bachelor in Paradise Seasons 2 and 3. During Season 3, Carly got engaged to Evan Bass and Zak is now married, so this might be all for the Waddell sibs on The Bachelor franchise.

Don't let the different surnames fool you. Bachelorette JoJo's brother Ben too searched for love on reality TV series Ready For Love in 2013.

DeAnna tried finding love on The Bachelor and The Bachelorette to no avail, but she finally found "the one" while hanging out with Bachelorette contestant Michael Stagliano and her friend Holly, according to Green Wedding Shoes — her husband Steven is Michael's brother.

The Sliders and Scream star has his own connection to The Bachelor — his brother Charlie attempted to find love on the show in 2005.

Josh got engaged to Andi Dorfman during her season of The Bachelorette, during which Aaron appeared on the hometown date. Aaron, though, is well-known to sports fans as a quarterback for the Philadelphia Eagles football team. He and Josh seriously look like they could be twins.

Jesse proposed to DeAnna Pappas at the end of her Bachelorette season and Ann appeared on Jason Mesnick's Bachelor season, but this couple somehow found each other across seasons and now they're married and are expecting their third child together. Aww.

She got engaged during Ben Flajnick's season. He was runner-up during Emily Maynard's season. The duo dated off-screen and Courtney even told Us Weekly, "He's a great friend who I like to make out with from time to time!"

This couple was eliminated during the first nights of their respective seasons of The Bachelor and The Bachelorette, but ultimately found love with each other, according to E! Online. According to CNN, they met at Bachelor reunion events and the rest is history.

Remember that moment during The Bachelorette when Jake showed up during JoJo's rose ceremony and everyone flipped out? Luckily, he was only there to wish his family friend well during her time on the show — JoJo's brother Ben and Jake went to school together.

I know, this one is fairly recent, but it bears repeating. Jordan just got engaged to JoJo on The Bachelorette and he's the brother of NFL quarterback Aaron, who is currently dating Munn. And to make things more complicated, Jordan once dated one of Munn's friends.

It's pretty clear that The Bachelor franchise connections span way beyond just the mansion and the rose ceremonies.