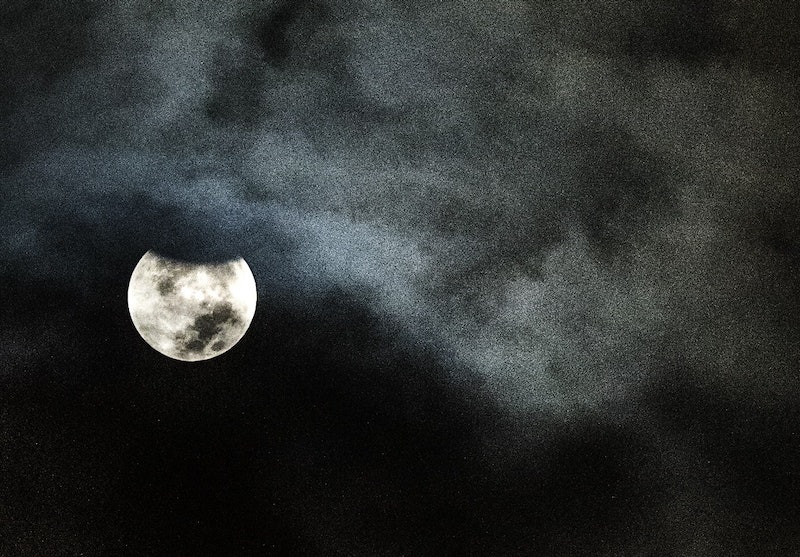 Curiosity is an untamable part of human nature. And that's why the interest in astrology has lasted for, literally, thousands of years: Because it seemingly reveals a hidden side, and a lot of us, deep down, are as curious about our own selves as we are about others. What's more, there are a number of things that can affect your astrology charts beyond the sun and the moon — celestial elements that blur the line between astronomy and astrology, between science and, well, "not." Whether or not you believe in it, it's all pretty fascinating, so let's take a look.

The astrology that we most closely follow, "Western Astrology," was initially created by the Babylonians in Mesopotamia, built upon by the Greeks, and preserved by the Arab Empire, before making its way to Europe in the 14th century. The 12 signs with which we are most familiar today are considered the "Tropical Zodiac," and directly correlate with the zodiac constellation belt. Ancient astronomers mapped out a "highway" of sorts, through which the Sun moves over the course of a year — or at least, as it appears from Earth. Based on their observations over centuries regarding the temperament of babies as they were born throughout the year, astrologers created the characteristic distinctions between signs.

To get what's considered to be an accurate read of your horoscope, you need to take a look at your 12 houses, each representing a facet of your life (love, career, money, etc), and note which planets and celestial events are occurring in which house.

Now, I'm not an astrologer, so I can't speak in a hyper-specific way about the effect certain celestial occurrences have on a particular person. But in general, the following are some of the more common occurrences and their effects. Want more? Get your charts done. It's weird and spooky and sometimes you get asked... questions. Questions you probably weren't expecting, but which might end up being surprisingly accurate.

Eclipses are considered to be "wild cards" in our charts, according to Susan Miller of Astrology Zone. Depending on which house of yours they fall into, any number of havoc-wreaking situations can arise. It's also important to note that lunar eclipses can only occur during full moons, which already hold a significant amount of power within the astrology community. A lunar eclipse is believed to give extra heft and power to a full moon's abilities.

Meteor showers, particularly regularly occurring ones like the Perseids, serve more as omens to astrologers than specific signs of impending events. They are reminders of a world beyond our own, that actions we take can have long-reaching, lasting effects on our environments. And hey, the Draconid meteor shower is coming up soon, so... get ready.

As comets make their way through the universe, they also make their way across your astrological chart. One of the most famous comets in astrology is Chiron, which is considered both the wound and the healing that comes after. To have Chiron in your natal chart (that is, the way in which the stars and planets aligned the minute you entered the world), for example, would imply that you have healing abilities stemming from the result of your own personal wounds.

Mercury is not the only planet that goes retrograde, though it's certainly the most well-known example (and, arguably, the most feared). "Retrograde" simply means that, from Earth, it appears that a planet is rotating backwards. Retrograde planets, in astrology, tend to take the characteristics of said planet — Mercury, for example, tends to rule communication — and screws with it, often turning its energy inward and forcing you to reconcile issues within yourself.