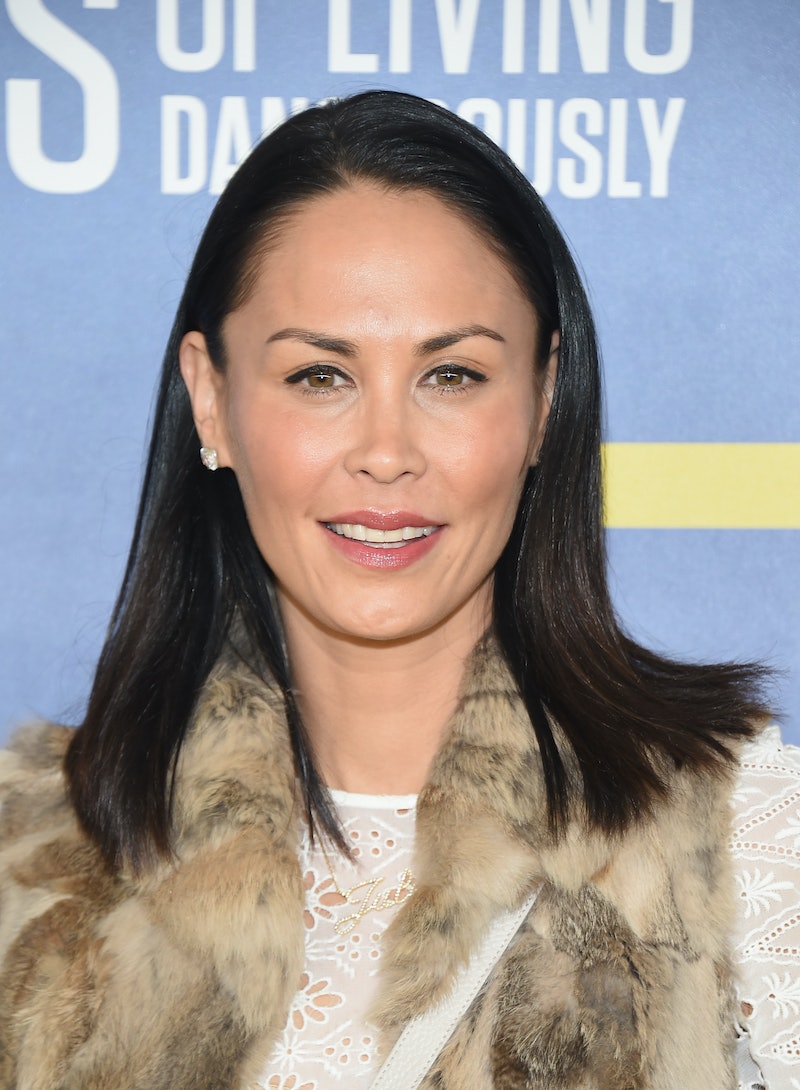 Jules did not have a ton of drama offer up while she was a cast member, but once the last season started airing, her life got pretty hectic with she and her husband, Michael Wainstein, filing for divorce and their extremely tumultuous breakup. Now, it seems like my girl Jules is going through quite a bit. I wish I knew her so I could give her a hug or a pep talk, but sadly I can't do either of those things, so I just have to hope that her life will get better once she's out of the reality TV spotlight.

Here are some of the things that I am hoping happen for Jules in her post-RHONY life.

1. Her Divorce Gets Resolved Quickly & Quietly

Thankfully for the Wainsteins, the divorce started to go down while the RHONY cameras weren't rolling, but that doesn't mean that the soon-to-be exes haven't been making headlines anyway. Hopefully, Jules and Michael Wainstein are able to resolve their differences in a more low-key manner from this time forward.

2. She Maintains Her Close Friendship With Dorinda Medley

Dorinda and Jules have an adorable friendship and it really seems like they have each other's backs. Hopefully, they still hang out a lot even though Jules is not on the show anymore. I assume that she could really use the support these days.

3. Her Energy Drink Does Well

Viewers saw Jules working on the launch of her energy drink, Modern Alkeme, during RHONY. Hopefully, this venture is successful for her.

4. She & Her Ex Co-Parent Peacefully

Although it's obviously sad that Jules and Michael's romantic relationship is ending, their cute kids, Rio and Jagger, will be affected by the split, as well. Hopefully, these two will find a way to get along for the sake of their children.

5. She Makes Cameo Appearances On RHONY

It would be nice if Jules pulled a Camille Grammer and made cameo appearances from time to time. It's so sad when a Real Housewife isn't a cast member anymore and just doesn't show up ever again.

6. She Maintains Her Sense Of Humor

Jules didn't have a lot of drama on RHONY, but she always had something funny to say. Hopefully, she is able to make herself laugh these days because I'm sure she could use a chuckle or two.

Jules will be missed on RHONY, but hopefully her time away from reality TV will only be positive from here on out.