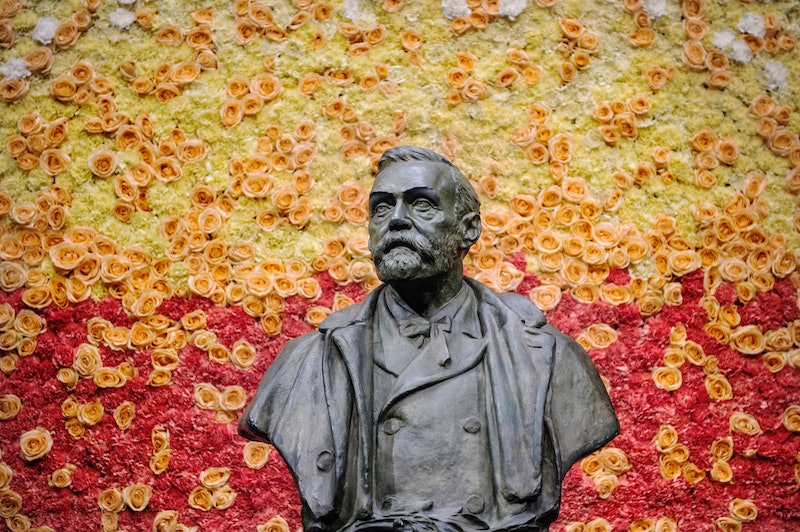 Breaking down the list of Nobel Prize in Literature winners by country forces you to confront the fact that you know nothing about literary prizes. Just think about it. The countries we tend to think are the most literary — such as Iceland and Japan — don't really have that many native Nobel Prize in Literature winners. Unexpectedly, the nations that gave us Halldór Laxness and Haruki Murakami are beaten out by Italy and Poland, among others.

2016 shook up everyone's Nobel Prize in Literature expectations. Haruki Murakami was a longtime favorite to win the coveted honor, but dark horse Bob Dylan scooped up the prize instead, prompting an understandably relieved reaction from netizens who thought the year had claimed another beloved musician when they saw his name appear in trending news.

Sorting the list of Nobel Prize in Literature winners by country also offers an eye-opening look at how the world prioritizes particular types of literature and values writers of certain origins over others. India, Iran, Madagascar, and Algeria are represented by Rudyard Kipling, Doris Lessing, Claude Simon, and Albert Camus — colonizers — instead of indigenous individuals. Although no one can choose where, when, or how they are born, that these white authors have been chosen by the Swedish Academy to represent Asian and African countries reflects a wider problem of whitewashing.

Here are the Nobel Prize in Literature winners, broken down by country.