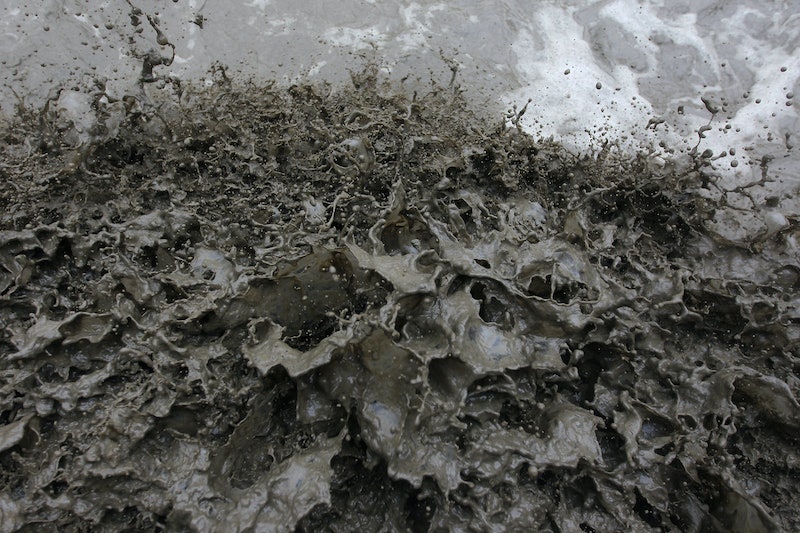 Eight people were killed Saturday when a massive mudslide hit their Washington state neighborhood, and 108 people remain unaccounted for, officials said Monday. The mudslide struck Snohomish County, which is about 55 miles from Seattle, around 10:45 Saturday morning.

The mile-long mudslide, which was 135 feet wide and 180 feet deep, was caused by ongoing rain in the Pacific northwest. It completely blocked State Route 530 near the town of Oso. "I just saw the darkness coming across the road. Everything was gone in three seconds," one driver reported. Debris also blocked part of the Stillaguamish River. Even after the mudslide, the area remained so dangerous that one first responder became stuck in the mud while looking for survivors.

Over 100 first responders reported to the scene soon after the mudslide, and shelters were set up at a nearby middle school and community center. Still, the rain that caused the mudslide continues to be a concern for both residents of the area and rescue efforts. A flash flood watch was issued for the area on Saturday, set to last through Sunday. Area residents were asked to leave their homes for the night out of fear that water might burst through the dam of mud and debris that blocked the river. Over the course of the evening, water behind the dam was rising 10 to 12 inches every half-hour.

“Although this is still a rescue operation, it’s a preparedness operation,” Snohomish County's director of emergency management told the Los Angeles Times . “That water is going to break loose."

More like this
Shaq Might've Spoiled His Relationship Status With Kirsten After 'MAFS'
By Brad Witter
Airris From 'MAFS' Says He Doesn’t Regret Going To Decision Day With Jasmine
By Brad Witter
Mack & Domynique Reportedly Had An "Epic" Breakup On 'Married At First Sight'
By Brad Witter
All The Clues Clint & Gina Aren’t Still Together After 'MAFS' Season 16
By Brad Witter
Get Even More From Bustle — Sign Up For The Newsletter
From hair trends to relationship advice, our daily newsletter has everything you need to sound like a person who’s on TikTok, even if you aren’t.