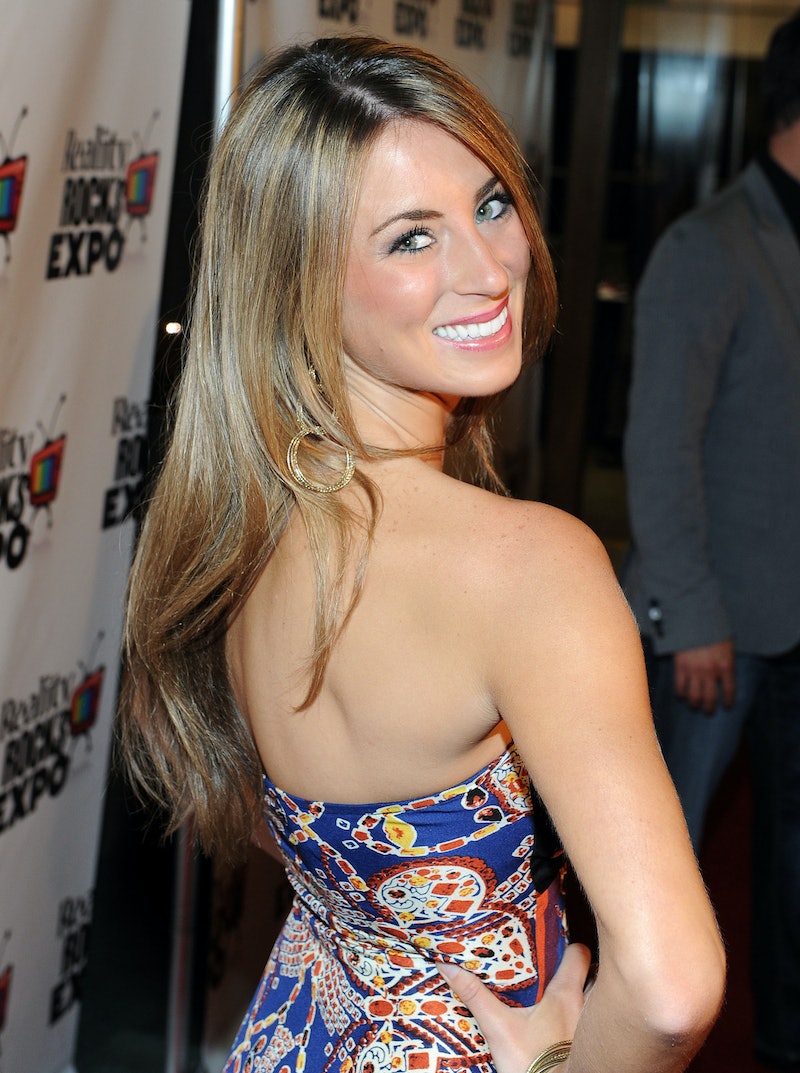 Whatever their inevitable histories were, these contestants really should have done so much more with their popularity than simply fade into oblivion. Even though I know it would be impossible for the franchise to cast every runner-up or fan favorite in the next season, it would have been nice if these contestants got a little more attention than they did. After all, they were often the reason we kept tuning in week after week. And, if you ask me, these guys did not get nearly enough credit for for it.

Instead, these contestants drifted off and became mere memories of seasons long past. But, if I were the one casting the series, these constestants would have gotten way more screen time in future seasons of Bachelor-adjacent shows.

She may have gone on to marry someone completely outside of the franchise, but Brad Womack’s runner-up was definitely a fan favorite. Why she wasn’t scooped up for a role as The Bachelorette, like her costar DeAnna Pappas was, is beyond me.

Sure, Rycroft went on to score some good gigs, including a winning stint on Dancing with the Stars, but the fact that this jaded ex — she was dumped by Jason Mesnick at the finale — wasn’t given immediate dibs on Bachelorette just makes me mad.

She may have been a horrible match for Bachelor Jake Pavelka, but their knock-down drag-out fight when they sat down with Chris Harrison drew in one of the biggest audiences in Bachelor history. The fact that the producers didn’t capitalize on that with another season of Girardi drama definitely surprised me.

Molzahn was definitely the one most fans were rooting for during Pavelka’s season, so when she was dropped for Girardi, I thought for sure she’d go on to star as the next Bachelorette. It made a lot of sense when Ali Fedotowsky did instead, but I was still hoping the show creators would offer Molzahn something more than just a stint on a couple of Bachelor spin-offs.

Tilley came back for a second season on The Bachelor, but that felt like a second prize for a contestant who clearly was popular with viewers. They really could have offered her: A chance to be the actual Bachelorette.

Jillian Harris’ runner-up came so close to winning her heart. The fact that he didn’t also win the heart of the show’s creators and get asked to come back as The Bachelor was definitely a surprise.

When Ali Fedotowsky chose Roberto Martinez, she let runner-up Chris Lambton down easy. But that didn’t stop fans from wanting more of the Massachusetts native whose guy-next-door demeanor made pretty much all of America fall in love with him.

Hayes was a divisive figure during JoJo Fletcher’s season of The Bachelorette. Fans either loved him or hated him. But for those who were clearly Team Robby, it was a pretty big shock when ABC picked Nick Viall instead.

I think the world was silently devastated when Luke Pell, one of the many promising contestants on Fletcher’s season of The Bachelorette, wasn’t picked to be the next Bachelor. At least I was.

The epitome of a free spirit, I think Salter would have made an amazing Bachelorette. Can we all just picture for a minute what her dates would have looked like with 25 men? It would have been a seriously hysterical season to watch.

After Caridi got the villain edit during Ben Higgins season, she went on to talk openly about what the experience was like for her after the show ended. Articulate and intelligent about the entire experience, it would have been a great opportunity for the world to see that side of this great Bachelor contestant.

Someone, please. Give this girl an opportunity to get over Jared Haibon, the guy she pined over for two entire season of Bachelor in Paradise. It’s why so many of us tuned into the spin-off. Just think of what she could do for the numbers if she were The Bachelorette too.

Who didn’t fall in love with Crawley the minute she told Juan Carlos where he could put his rejection? I know I did. And I also think Bachelor nation could benefit from a few contestants who are, you know, old enough to rent a car.

I know it’s tough to pick from all of the amazing contestants each season of The Bachelor and The Bachelorette, but I definitely think these guys should have been given the chance.