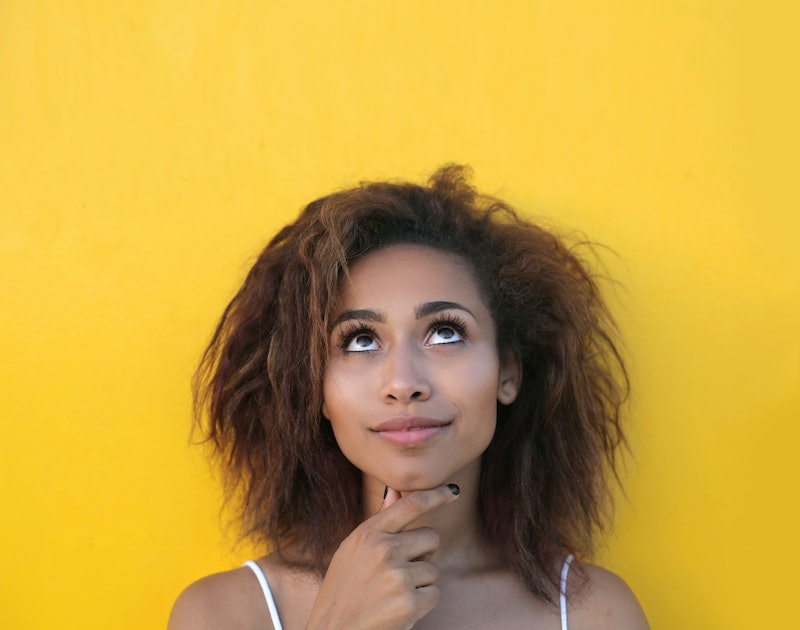 There are all different ways to be a feminist. Unfortunately, though, sometimes people behave as if there's just one way, which can often lead others to feel like they're "bad feminists." When people accuse you of being a bad feminist, they're not usually coming from a bad place; they just may not totally understand your actions. By responding in a patient but self-assured manner, however, you can both defend yourself and help others understand different perspectives on feminism.

Of course, there is such thing as being anti-feminist. It's anti-feminist when you do something to undermine gender equality — or any form of equality, for that matter. But as long as you're not in that camp, there's really no such thing as being a bad feminist. In Roxane Gay's book Bad Feminist , which popularized the term, she writes that she loves pink and reads Vogue, for example, and she still gets to be a feminist. No matter what it is, the goal of feminism is to challenge the idea that women have to be feminine, not to say they can't be.

Here are some ways to respond when people accuse you of being a bad feminist that might actually expand their definition of feminism.

Ask Them How They'd React To Men Doing The Same Thing

If somebody judges you for being a stay-at-home parent, wearing dresses, or doing other "feminine" things, ask them how they'd feel about men doing the same thing. Feminists usually want men to have the freedom to act "feminine," so they should support women's right to do so, too. Feminism is against judging men and women by different standards, right?

Sometimes, people may interpret women's actions as anti-feminist because they think they're coming from internalized misogyny, when they're coming from somewhere else entirely. For example, if someone thinks you're wearing makeup in order to gain men's approval, explain to them why makeup is fun for you.

Explain Why These Actions Can In Fact Be Feminist

Maybe your supposedly anti-feminist actions are completely unrelated to feminism. Or maybe, in your mind, they're actually feminist. Maybe you changed your name when you got married to honor the memory of your spouse's mother or decided to wear a short skirt to take a stand against slut-shaming. You don't have to justify your decisions, and they don't have to be actively feminist, but if they are, explaining them can definitely help open someone's mind.

Clarify That You're Only Speaking For Yourself

If a feminist feels threatened by your desire to play the traditionally female role in your relationship or be the primary caretaker in your family, it may be because they think you believe all women should do this. Letting them know you fully support people who make other choices can help avoid misunderstandings like this.

Talk About Everything Else You Believe

Sometimes, people are quick to assume that others are one-dimensional. If someone misjudges you as a gender conformist because you got your hair and nails done, let them know you're also a huge sports fan and can have both interests at the same time (though if you're not, that's okay, too, obviously). If they're upset that you got your daughters dolls, let them know they also play with Legos (again, if they do). Too often, people assume someone's either feminine or masculine, when people can be very much both. Acting in accordance with your gender role in one moment doesn't necessarily mean you're ever conforming to that role.

Offer Your Definition Of Feminism

Ultimately, the best way to understand that someone can be a feminist no matter what "bad feminist" actions they perform is to remind them what feminism is. You may define it in your own way, but usually it boils down to something like "gender equality." And as long as you're not telling other people what to do, you can advocate for gender equality no matter what your personal preferences and decisions are.