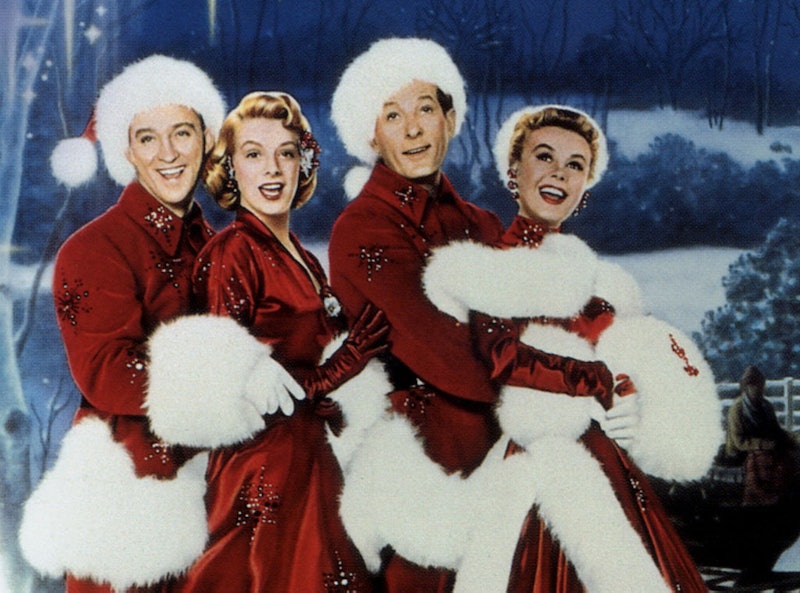 Back when I was growing up in the '90s, the Christmas season was filled with movies and specials to watch that would put me in the holiday mood. The trouble was, in order to watch them I would have to either wait for something to air on network TV or dust off an old VHS tape that had a spotty recording of what I wanted to watch. Technology has come a long way since then, and these days I can simply stream the best Christmas movies on Netflix to my heart's content.

Now, the reason I say the "best" Christmas movies on Netflix is because, if I'm being honest, there's a lot of junk on there. When it comes to Netflix's holiday selection, high standards of quality don't always seem to be present, and you're very likely to come across a number of films of questionable production value which you've never heard of. But once you cut through the clutter, there are some real gems to be found. And even though you're probably not going to find every single one of your favorite holiday classics on the streaming site, there are still more than enough present to fill you with good cheer. So take a look at the following list of the 13 best Christmas movies on Netflix.

An all-time classic and, without question, the crown jewel in Netflix's holiday crown.

This Netflix original from last last year was marketed as a subversive take on old-timey Christmas variety specials, but it actually plays it pretty straight.

3. Christmas With The Kranks

It's Ernest and Santa, together at last.

6. Mickey’s Once Upon A Christmas

Disney knows how to capture that holiday magic.

Easily the best Christmas-themed romantic comedy out there.

As someone who's bought numerous Christmas trees from New York City sidewalk vendors, I find this documentary endlessly interesting.

Ever wonder about those people who are so obsessed with Christmas they celebrate it year-round? This Netflix original documentary will answer all your questions.

Not your usual Christmas movie, that's for sure.

Can't make it to New York for the live show? Watch it on Netflix!

A modern retelling of A Christmas Carol starring Bill Murray. What more could you want?

These movies represent the best holiday treats Netflix has to offer, so now you won't be left searching for something to stream while lounging at your parents' house during Christmas vacation!