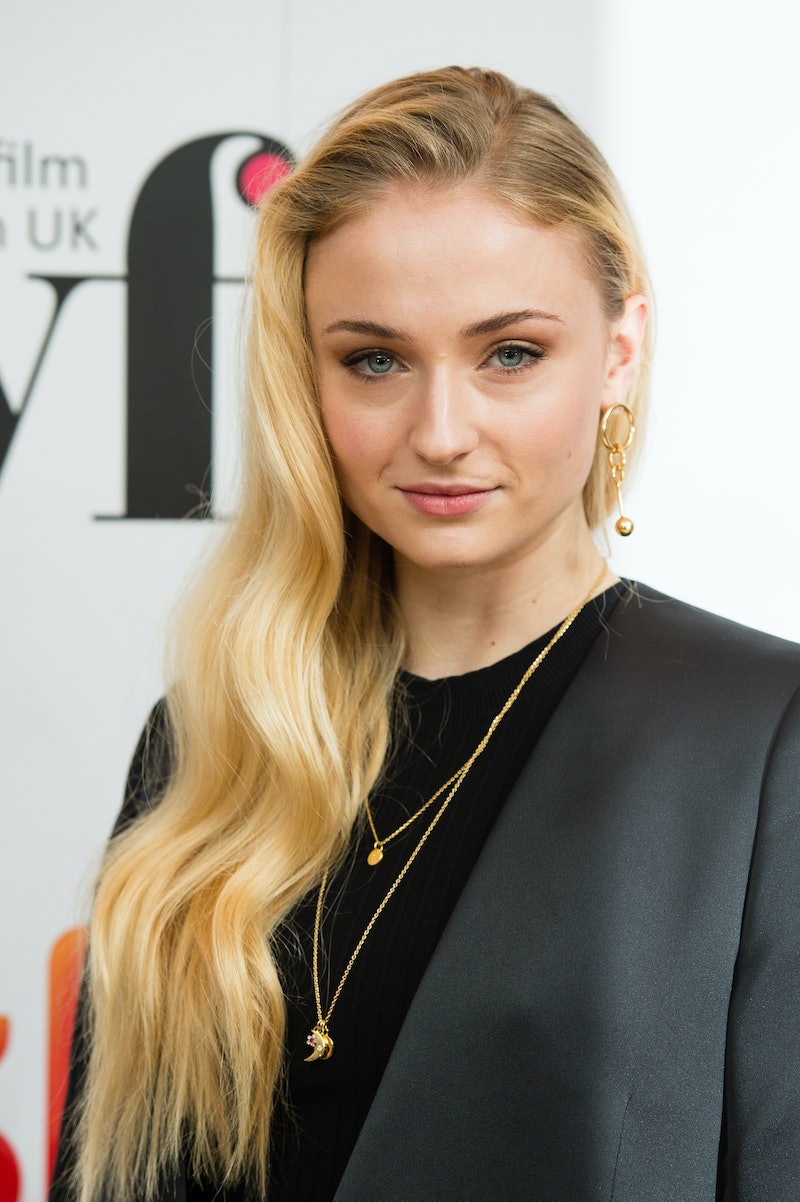 While Game Of Thrones is arguably one of the most popular shows on television right now and has frequently been considered an Emmys favorite, the same cannot be said of the Golden Globes. The Hollywood Foreign Press Association, who decides the awards, seem to be far less impressed with the series, having only given GoT six nominations during its lifetime. Two of those nominations have come in the batch of 2017 nominees, including Best Drama Series and a Best Actress nom for Lena Headey as Cersei. But of the many Game of Thrones actors and actresses eligible for a nomination, where is Sophie Turner's name in the 2017 Golden Globe nominations? Surely Turner's performance as Sansa Stark in Game of Thrones deserves award recognition.Not to say Headey doesn't, of course. Cersei certainly had one of the most transformative arcs in Season 6 of GoT, going from power-hungry mother willing to do anything for her son to power-hungry mother who [SPOILERS] commits an act of terrorism on a scale never before seen on Game of Thrones, killing thousands of her own citizens and pushing her son to commit suicide. Although Cersei's monstrous was a spectacle to behold, Sophie Turner was giving a more subtle, yet equally powerful performance as Sansa. Unfortunately, there didn't seem to be room for both — but that doesn't mean that the story of Sansa overcoming her experiences with Ramsey Bolton to become the strong, level-headed leader she is now should go ignored.

The rise of Sansa Stark has been a long-time coming. After five seasons of being forced to sit aside a collection of increasingly evil men, from the narcissistic and violent King Joffrey to the slightly less narcissistic yet somehow more violent Ramsey Bolton, Sansa Stark proved to everyone in Season 6 that she belonged to no one. She would work with Littlefinger and Jon Snow, but she would not fall in line or play second fiddle to them — instead, taking agency and fighting for herself. Sansa's story was not only a strong development for the character, but also a clear effort by the writers to up her story. But, none of it would have worked if Sophie Turner hadn't been delivering the performance of a lifetime.

Sansa has changed a great deal since Season 1, and Sophie Turner's performance has changed along with it. Even when the conversation isn't explicitly discussing Sansa's past, Turner carries all of Sansa's hurt in her choices, her words, her movement — but it never once comes across as weakness. Sansa, and Turner, have found power in her tragedy, pushing Sansa to fight for herself and never become defined as someone else's princess. The Sansa of Season 1 dreamed of a perfect life, but the Sansa of Season 6 doesn't believe in a perfect live being handed to her. The Sansa of Season 6 knows she's going to have to work for what she wants. Although Turner won't be winning a Golden Globe for her performance as Sansa Stark, it'll be a long time before anyone forgets her transformative performance.

More like this
15 Photos Of The 'House Of The Dragon' Cast At The Show's UK Premiere
By Radhika Menon
Everything To Know About 'Evil' Season 4
By Meguire Hennes
Does 'Locke & Key’s Ending Mean There Could Be A Season 4?
By Sophia Moore
‘The Simpsons’ Will *Finally* Address How They “Predict The Future”
By Sam Ramsden
Get Even More From Bustle — Sign Up For The Newsletter